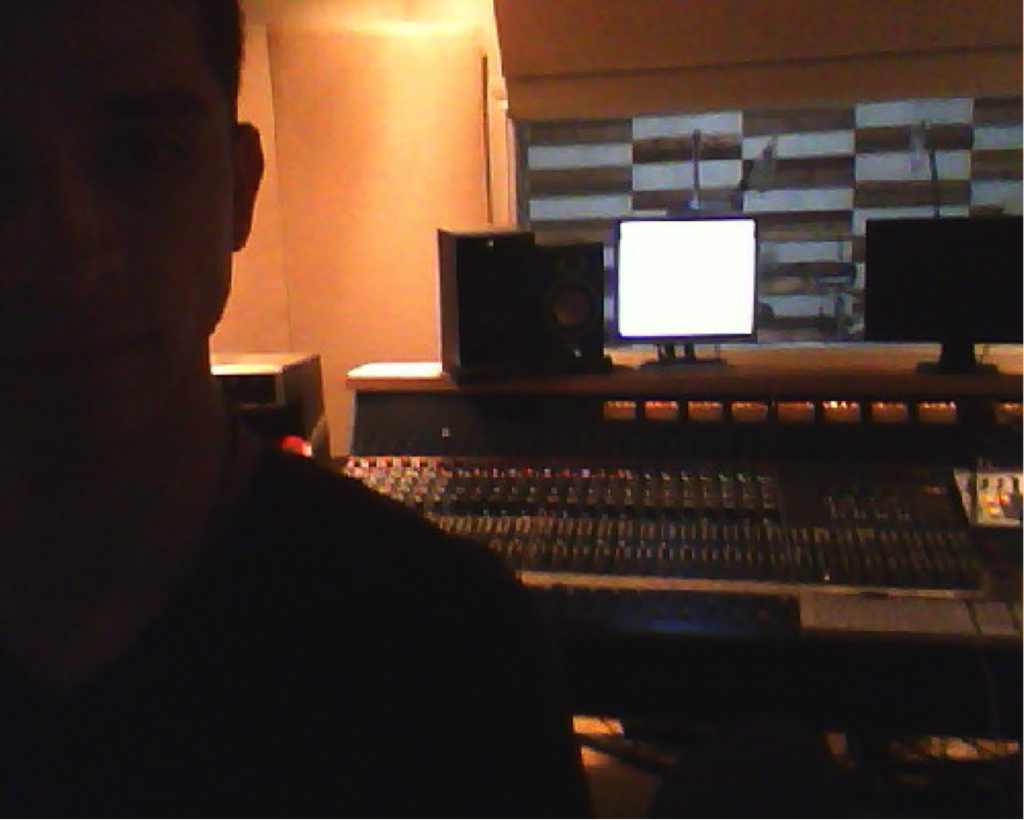 Santiago Rojas was born in Bogota, Colombia in 1987. He left to the states after insecurity within the country rose to a critical point of violence. Because of his father’s profession, he moved around the states with his family for some 20 odd years and has been consistently traveling after he left for college.

As a child he was always in a musical environment, which consisted in listening to his father play guitar and sing after work in the living room as well as listening to the countless albums he collected through out the years. Influences ranged from Classic Rock and Native American drum circle recordings to Vallenato and Cumbia. He was exposed to artists such as Bob Marley and Mercedes Sosa as well as classical pieces like Rachmaninoff and Satie. He loved the way music made him feel with certain parts of the piece and how it took him in a journey beyond the linear constructs of society. The first times in which he remebers learning and playing music were with a piano teacher his parents found for him and at school in Choir Class.

At 11 years old a neighborhood friend let him borrow his CD player with Juveniles album, 500 Degrees rotating in it, while he waited his turn to play video games amongst the group of friends at his home. He was instantly hooked with the New Orleans bouncy/blues production of Manny Fresh and Juveniles laid back singsong flow, and needed more. From then on he was introduced to The Roots, 2pac, Talib Kweli, Big Pun, Mos Def, Jay-Z, OutKast, and many others beyond the relm of what was popular at the time.

He had become obsessed with the process on how these records were created. How the producer cratered the sounds and arranged them into a song, while the rappers wrote their lyrics to flow effortlessly while pocketing the beat? Anything about the craft, he could get his hands on whether it was books, magazines, videos, or documentaries online or at the video rental store and devour them. At 15 he got for his birthday a KORG Electribe Rhythm Synthesizer and with his fathers Sony sound system he  figured out a method of connection to record on cassette tape the simple instrumental he had made along with his rap lyrics. At 18, REASON 3.0 was bootlegged for him and he went forth to polishing his flow and song structure as time progressed. Since then he dropped out of college to create music and make it into a career while updating to newer versions of Reason and completeing a Certificate Bachelor program at Recording Connection for Audio Engineering with Mentor Nick Joswick at 5th Street Studios in Austin, Texas.

It is important to note that every aspect of his work steps out of the box and into the spectrum of the limitless, for example the in depth study of 432Hz=A apposing to the standard tonality of 440Hz=A in the industry. As of right now he is building his own studio based off Reason 7 DAW on his laptop and creating his brand as a performing artist. Far more intresting things are to come from this young man as his potential expands further into the future. The possibilities are truly beyond what anyone can percieved.