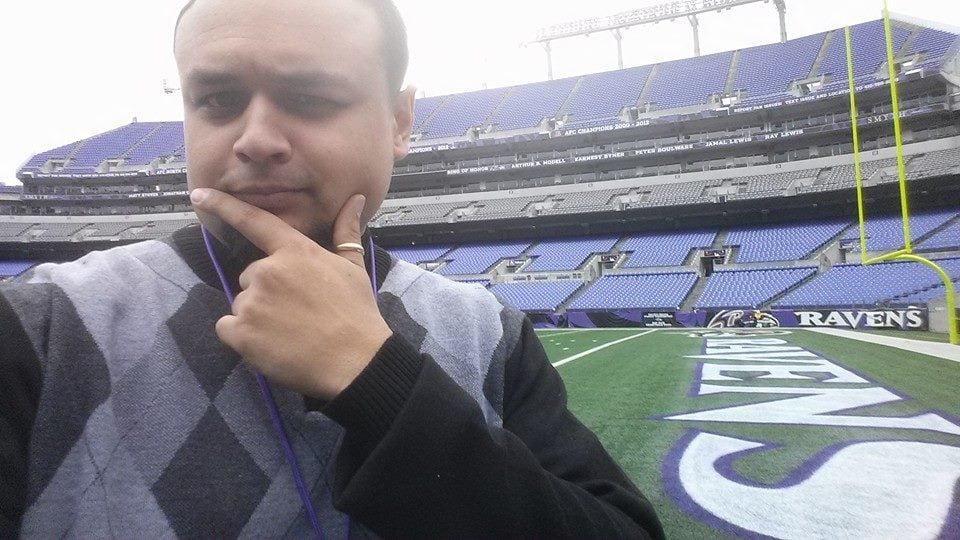 Early Musical influenced, was instilled by His Mother. Artists, mainly whom composed recorded sounds, which was called in those days, Black Music? Better known in modern times, as Soul Music! Record Labels, as Motown and alike, Christopher experienced throughout his childhood and lately, coming of age, 80's to early 90's, R&B and Hip Hop. Talk more about fluences.

Christopher was born in1982 in Baltimore City and raised in Howard County, Maryland. The Community from which he was raised, offered Public Housing Programs, for predominantly low-income families. His childhood and social development, always included the spirit of Music in some shape or form (link these ideas). Christopher’s Heritage, is of two folds, his Ethnicity is of Biracial Orgins, His "Mother of a African Descent and his Father, a Mixture of German and Irish." His, family, is comprised, with him being the eldest child on his mother's side, over his three siblings. In addition, to his mother family, on His, Father's side, of his Family, He has, two older brothers.

From, Feb, of this year 2104, Christopher has writing and recorded, about 16 Amateur songs, with a few other songs He, is finishing up on. All, his songs were recorded from his home studio, which only consist, of an $80 condenser microphone, $50 Headphones, Studio One Artist Recording Software and Just recently using of Pro Tools 11. If, You are interested, in listening to any of Christopher's, MUSIC? You Can visit is Brand Name; "Vision Supreme Priscillas," Sound Cloud Page at https://soundcloud.com/vision-supreme-priscillas