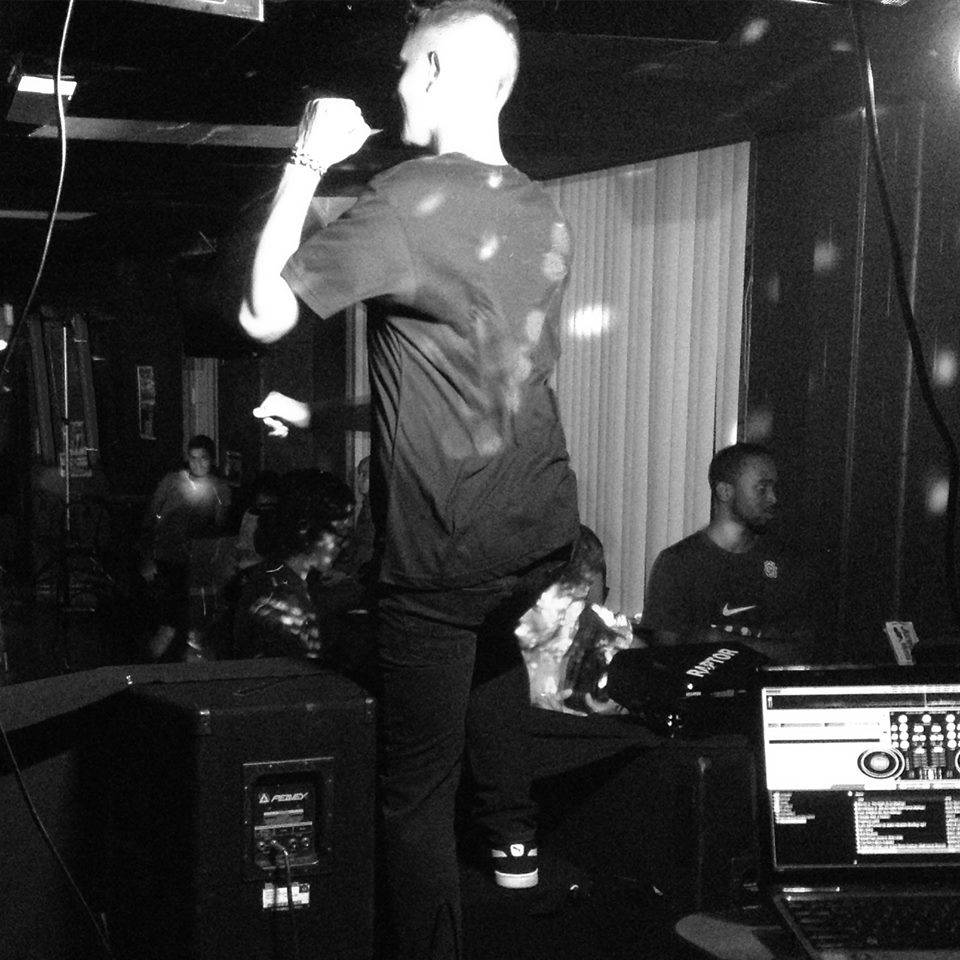 As a lifelong lover of music, Matt Harvey has always wanted to make a name for himself with music. Having growing up listening to various genres of music, there isn’t much that he has not heard. Music to him was always a place to live in a new world, much like reading a book or watching a movie. He was always involved with music ever since he was able to join beginning band in elementary school in 2002. As time had passed, his love for music grew. He would go on to play in drumlines, percussion ensembles, and concert and honor bands in middle school, high school and college.

In March of 2010, Harvey discovered a music video on YouTube that would change his life forever, “Now You’re Gone” by Basshunter. He began to look into how songs were made and found the music production software, FL Studio. He began learning with a demo version of FL Studio, teaching himself and learning from others with online tutorial videos and articles. Harvey then began to make original tracks, edits, mashups and bootleg remixes of other artist’s tracks. After posting tracks online to his SoundCloud, Matt started getting positive feedback and was told to keep making and posting tracks. He continued to apply what he had learned musically growing up in school bands and learning how to work FL Studio to make more tracks, furthering his love for music.

In recent years, Music Producers have been on the rise in public performances on music festival stages and playing nightclubs, playing their works as DJ’s. He had many tracks that could reach a larger audience than just posting online. Matt then realized that Music Production and DJ'ing go hand in hand. He began DJ’ing for crowds in 2013. With the help of the Student Activity Director at his college and another fellow DJ, the three of them established music festival style events for the students of Concord University. The events, based on themes to build around include Octoberfest, Snowball, International Incident and Disorientation. These events still happen to this day. The events consist of prize giveaways, free food and live mixed music with 2 DJ’s. With a large knowledge of music culture, knowing how to work the crowds, and with mashups of the EDM world combined with Top 40 hits, Matt Harvey found himself as a resident DJ at the college he was attending.

After graduating from college in May 2015 with an Interdisciplinary Degree in Music and Business, Harvey needed a way to take his music production to the next level. He did some research online and found the Recording Radio Film Connection. After looking up the excellent credentials that RRFC has, he decided that this was his way to get there. Living in his small town would not get him where he wanted to be professionally. He relocated to Charlotte, North Carolina where he would have more opportunity to get a quality learning experience and make new contacts on his journey to get into the music industry.  He is currently mentored by Boo English at Knothole Recording Studio in Weddington NC.

With all of this, Matt Harvey is looking to make waves in the world of music very soon!

This week's lesson was on Dynamic Signal Processing, or Compression techniques. Compression is used to decrease (compress) the dynamic range of a sound or recording... Read More >>

This week's material was on the process of Equalization, or EQ'ing. EQ'ing is used to increase or decrease the frequency response of a sound in it's frequency range... Read More >>