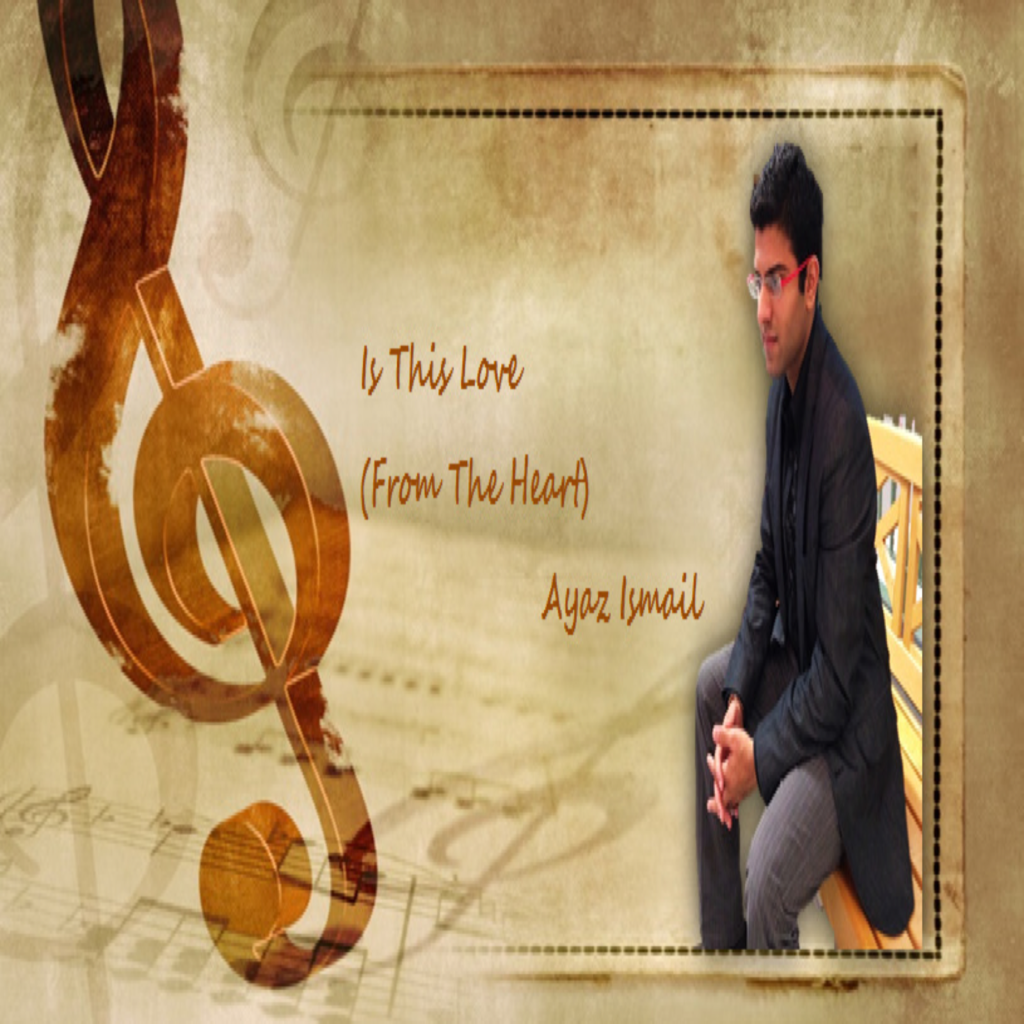 Ayaz Ismail is a singer, composer, and arranger. He is currently getting trained in Indian Classical Music and Classical Piano. He Dj’s and performs over the weekend and has already established himself in Dallas, TX. He started his music career in 2010 and has already composed and arranged six songs for a community project. The project was for kids from birth to six. The album is entitled “Gift of Music” and was released in December 2011. His second project, which he is currently working on, is entitled “Is This Love.” He desires to score for Bollywood and Hollywood films.