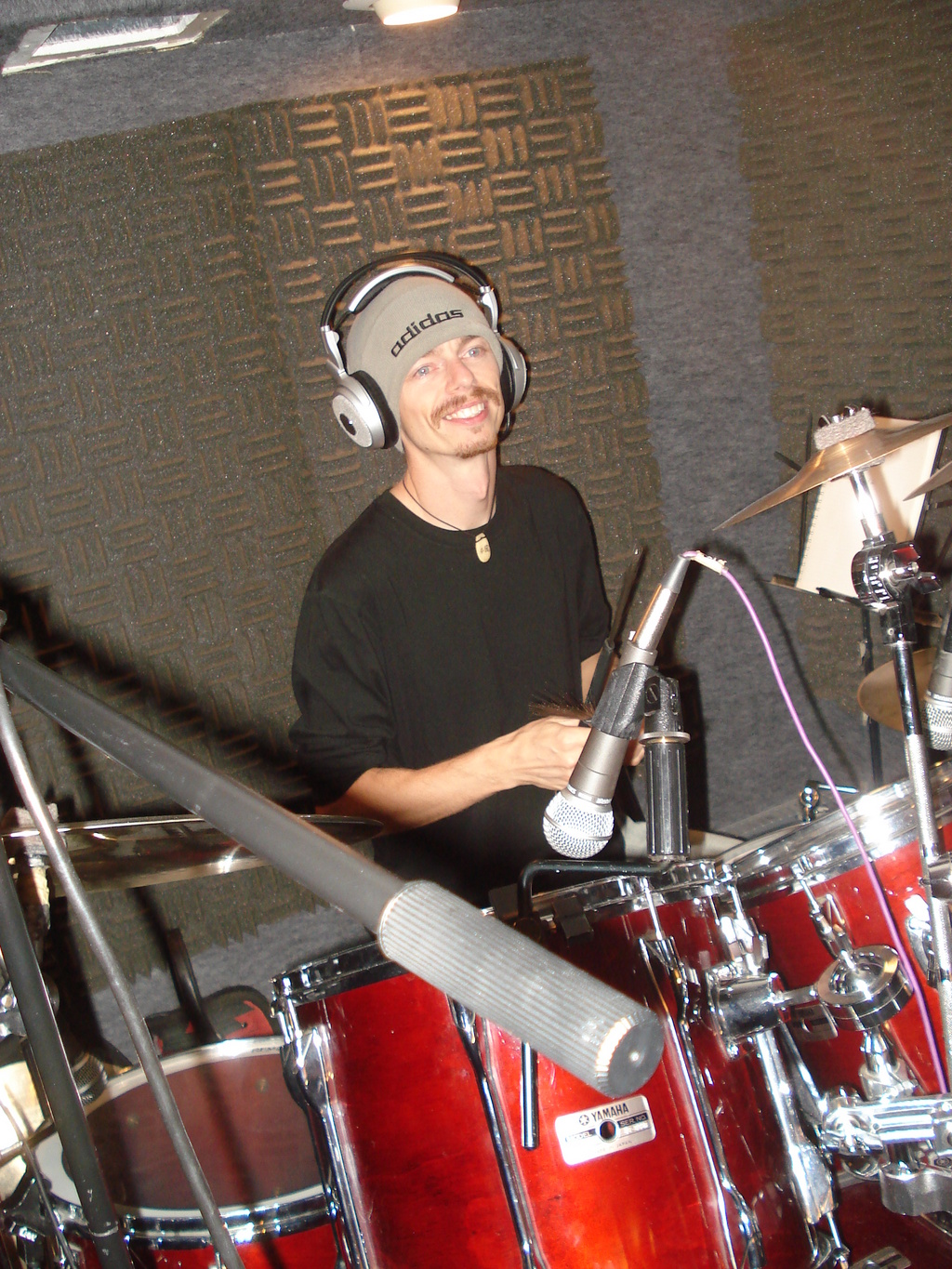 Todd Talbot has been a full time professional musician for close to twenty years, working as a freelance drummer in the studio and on stage for numerous artists in a variety of styles. He has played more than 1500 live shows and has credits on over 30 full length recordings. Highlights include opening shows for Alan Holdsworth and Medeski, Martin, and Wood, performing at the world famous Montreal International Jazz Festival, two Canadian Juno Award nominations with aboriginal artist, Mishi Donovan, and a Prairie Music Award nomination with his own trio, Gardening With Alice.

Todd studied percussion at the University of Manitoba for two years and is also a graduate of the Advanced Performance Program at the Collective School of Music in New York City. In 2009, he relocated to Denver, Colorado. Since then, he has been studying guitar and production techniques and has been collaborating on original music with various artists. In 2011, he was commissioned to write a theme song for the website www.yaylife.com. Currently, Todd teaches private drum set lessons and is creating original music in his project studio, "Backroom Studios".