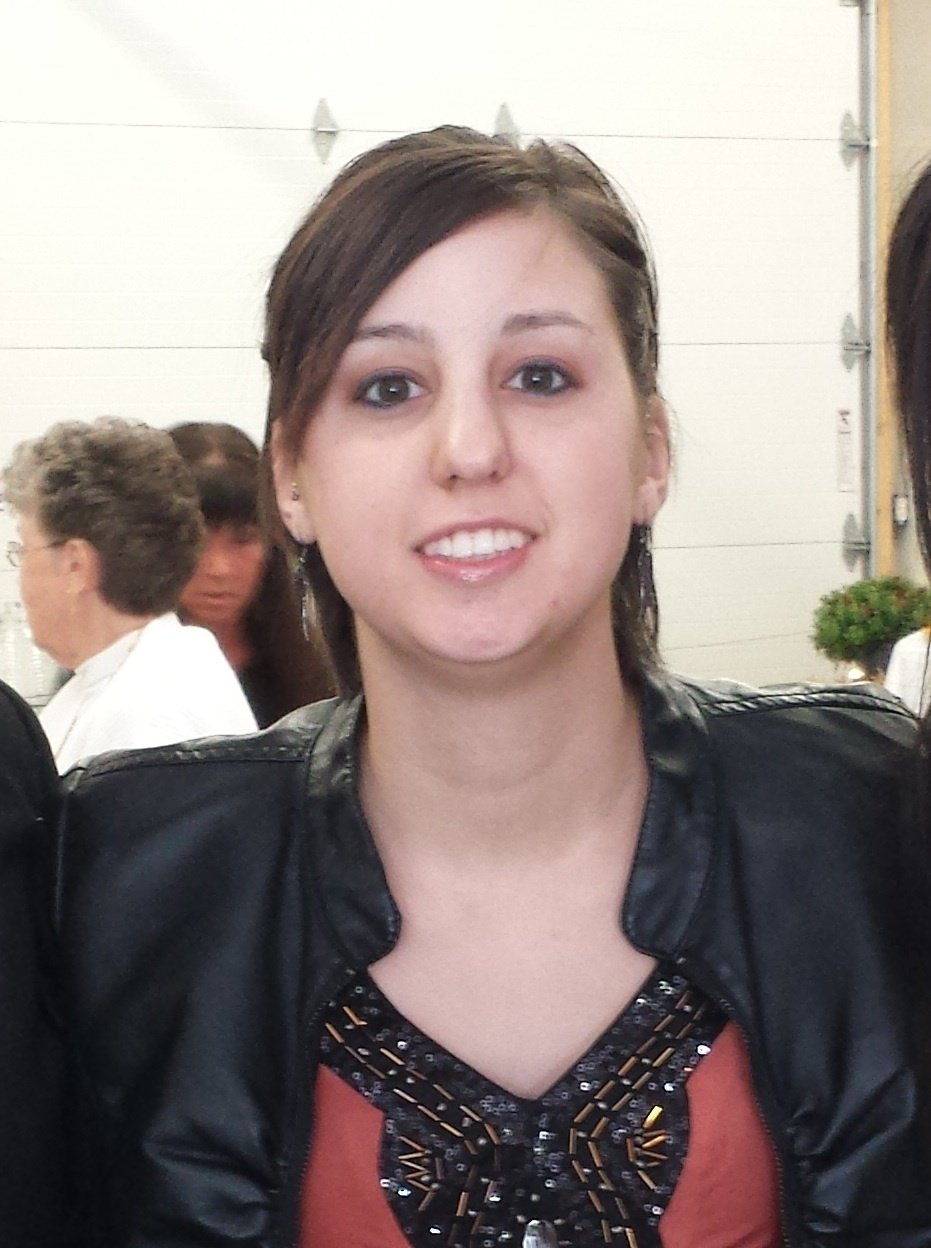 I was born and raised in Dover Pennsylvania. As the youngest of three children, it was easily expected of me to follow in the footsteps of my older siblings. Naturally, my sister began playing the snare drum and shortly after, my brother picked up the saxophone. When it came time for me to choose and instrument, the decision was tough. I looked up to my sister and brother and liked the idea of playing a percussion instrument as well as a wind instrument such as the saxophone. At first, I wanted to play the trombone. My sister, trying to be protective, convinced me to decline that option by saying I needed really long arms to play that. Finally, I chose the flute.

Through elementary school and middle school I stuck with the flute and was a rather good player for my age. But eventually the passion slowed and I really wanted to play a brass instrument. I looked at tubas and euphoniums but they were rather large and I was a very skinny child. I looked at trombones and trumpets but there were already so many people on those instruments. Finally, I decided on the French Horn. I quickly fell in love with the sound, the appearence, and the uniqueness of the horn. With no formal training, I managed to to become a member of the high school concert band, marching band (mellophone), pep band, and pit band and also a section leader as well as treasurer for the band.

I applied, auditioned, and was accepted to my first choice of colleges at the University of New Hampshire as a music major focused on the French horn. I was taking private lessons and classes for music theory and ear training. Unfortunately, I had no prior training in theory or any listening skills. My advisor told me this was common and placed me in the fundamental courses for the non-music majors. I was told that it would take me five years to graduate rather than the typical four. I still graduated in four years anyway, and it was not at all easy.

Throughout my college experience, I learned new kinds of music and studied so much music from history and had a few assignments that called for me to create some of my own small pieces. When you graduate with a music degree, there are very few related jobs acceptable for a career path. I didn't want to become a teacher because I loved performing and teachers don't have performances as their main description unless they are conducting. I decided that I wanted to get into the music industry and become a music producer so that I could help put the music together.

After I become a producer, my next step would be to have my own studio and be able to produce my own music as well as the music of those that are just as passionate as myself. I have all of my life to work towards it, and all of my passion to share.

In this final chapter, the book started out by defining the era called the “loudness wars”. This was a time when most music was basically one dynamic, LOUD... Read More >>

Chapter 18 was full of information that will help greatly when I get to build my own studio as well as a great review from the first half of the program... Read More >>