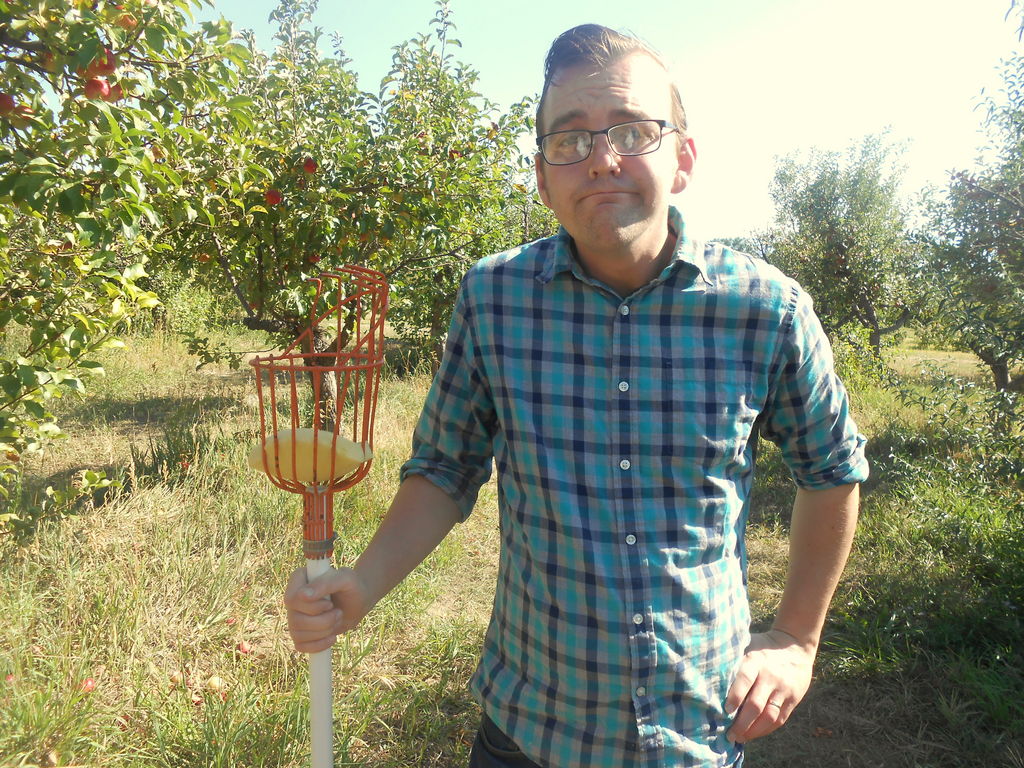 Ben Behrens is a globetrotter.  He was raised in Southern California until age 12, when his parents uprooted the family to move to the Netherlands.  Ben spent the next three years learning how to speak Dutch, appreciate "foreign" food, and make meaningful connections in a culture quite different than the one he was used to.  At age 15 the family returned to their hometown in the LA area and he attended high school with a different worldview than most of his peers, many of whom had never left the state.  The world is bigger than most of us think it is.

It was around this time that Ben really started getting into music, taking guitar lessons and joining church bands and local high school acts.  As he grew older his musical interests broadened and he began looking for more diverse influences than the hard rock and pop bands he was listening to at the time.

After high school, he once again felt the travel bug biting and left for a 6-month course in Australia with an international organization called Youth With A Mission.  He fell in love with the country, and those 6 months turned into 6 years, playing in bands, being introduced to live sound and recording, joining several mentorship projects for youth, and even more traveling.  There he also met his wife, and together they decided to move back to the US yet again to pursue an education and a career in Ben's dream field of music production.

"It's always been my goal to help others get started," he says.  "I've benefited hugely from the mentors in my life; it would be selfish of me not to pass along my knowledge and experience to help out the next generation.  With that in mind, I want to continually grow in my own experience, because you never do stop learning.  I want to be the best I can possibly be so that I can give the best service to whoever comes my way."

Ben lives in Nothern Colorado and plans to serve the needs of musicians there.

Wednesday was my first lesson with the Recording connection.  My mentor Michael and I went down to Starbuck’s on the corner near the studio and discussed the physics of sound... Read More >>