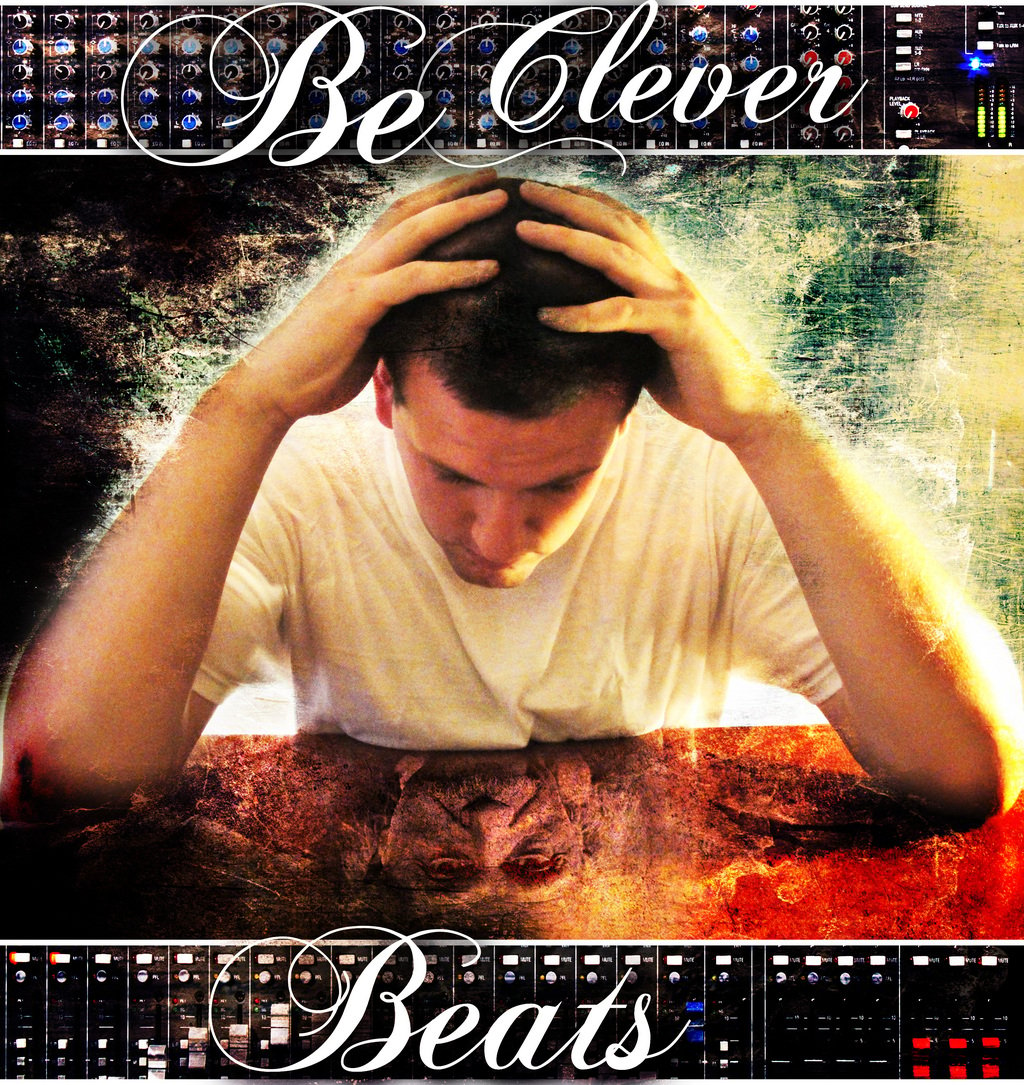 Coming from the suburbs of Westchester, NY, BeCleverBeats inherits a dissimilar style that expresses contrasting moods. Ranging from dark and dissonant to therapeutic and mellow. Not your typical mainstream hip-hop instrumentals, BeClever's Beats are something of a reconstruction in the art of storytelling. Started using Garageband in the beginning stages then realized there were better, more complex programs out there that could essentially improve my skills. Learned Sonar as part of a Music Technology course at the University of Delaware, then took an 8 week course at LilDrummaBoy studios in Philadelphia, PA. Now I am interning at Night Owl Studios in Chelsea, NY. I've become accustomed to using programs like Protools LE, Logic Pro and Reason 5. BeCleverBeats strives to broadcast a genuine expertise in the art of experimental hip hop.

I grew up in a neighborhood that lacked a positive perception on following a career in the arts (or music). My family and friends basically represented my proverbial wall in life. My genre of preference (hip-hop) was practically banned in the household. Deemed too inappropriate, that I never dared owning speakers and stuck with cheap headphones. Of course, this household restriction only made my love for hip-hop stronger. EPMD, Gangstarr, Ice Cube, Wu-Tang, Dr. Dre, Eminem and so forth. In my early teen years, I started rapping and writing a ton of material. Recording myself with a distorted microphone once the parents were away. Rapping to downloaded instrumentals of my favorite beats (Shook Ones Part 2, by Mobb Deep). Through highschool and the majority of college, I didn't fully realize my love for making music. I had made roughly 5 beats before college. Beats that were apparently "sick" according to my schoolmates. But thought nothing of it. It was really until my course in Music Technology did I officially see my potential for music production. Once I learned how to mix, edit, arrange, sample, etc, it was a wrap.

Don't quit. Easier said than done in an industry so cutthroat. Sometimes we question the validity of today's music, if it deserves to be a part of our mainstream music medium... Read More >>