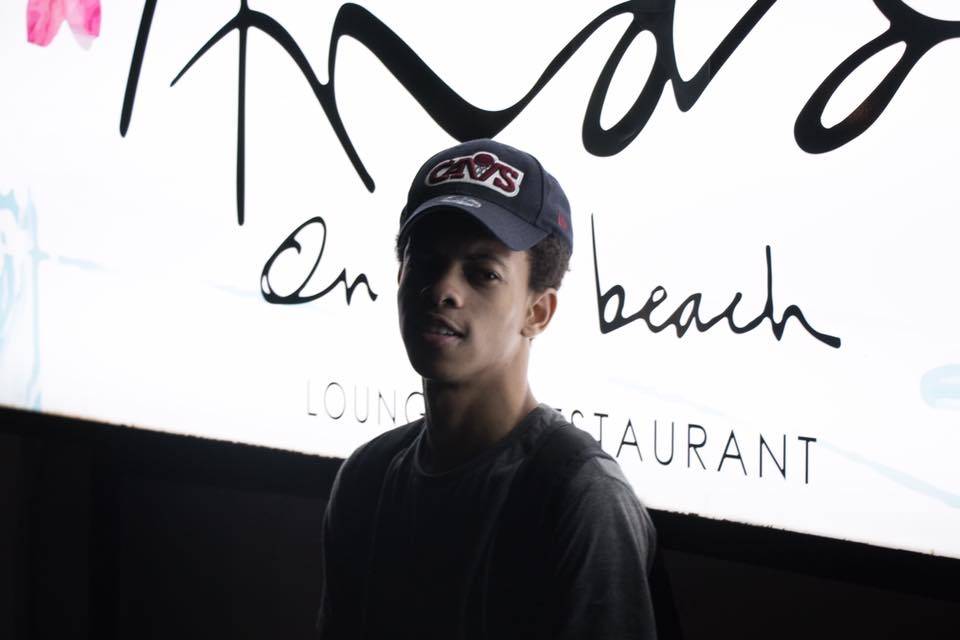 From an early age of five, growing up in the Caribbean Island of Antigua and Barbuda, my dream was to become a professional Hip Hop Artist. Natural ability will only take a talented artist so far, but a strong will and determination has helped push me forward and continues to drive my development and success.

With the sky as my limit I continue to rise in my musical career, my Music has won over the hearts of hip hop music lovers on many social platforms and YouTube, with fans all over the world. Performing at a few venues (Coast2Coast Live, won 4th place, 105.1FM Open Mic, put into the books of honorable mentions), making appearances on local media stations, all the while recording new singles; my music has earned the admiration and affection of many fans, serving as both inspiration and role model.