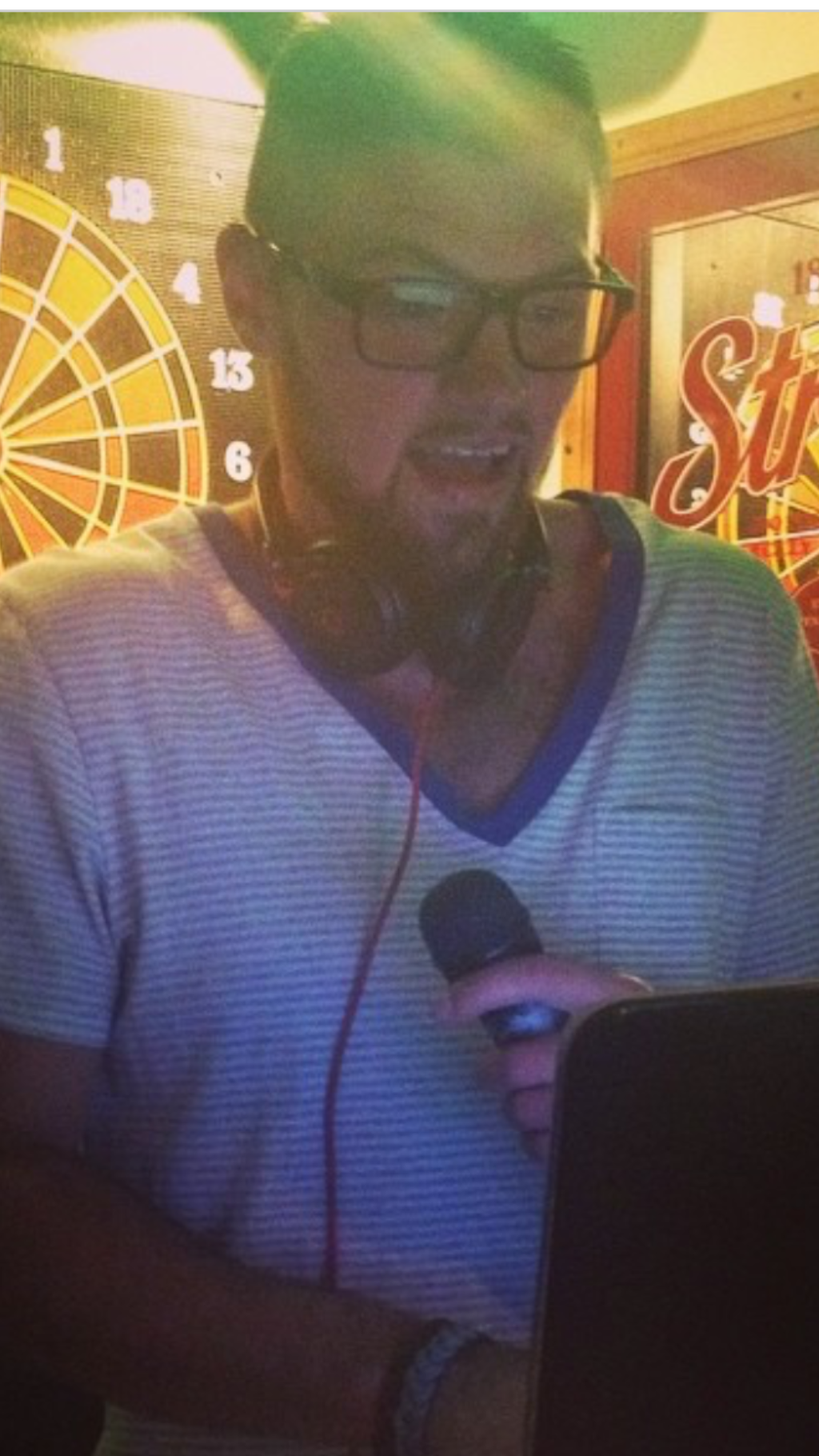 Where do I begin?

-How about at the beginning?

Born in the mile high altitude of Denver, Colorado and raised in Beaver Falls, a small suburban community just 40 minutes north of the great sports city known as Pittsburgh, the young bull who would later become known as AJ;  AKA Count Dropula, AKA the cheese, AKA Chief Wolf Knuckles the Zen Master, AKA Curator of Dopeness, AKA BATTLEHARDENED, EATER OF BEATS, AKA average ADJ, began his younger years as any other unremarkable child raised in the rural communities of Western Pennsylvania would.  He played football.  He played it a lot.

Over the course of his young life his interest of sports combined with various other influences to create an extremely well-rounded individual.  He was in the school band, attended chorus, starred in the Sunday School plays at his small church, collected action figures and pogs, started an enterprise of lemonade stands at the end of his driveway, (which to this day has yet to take a loss in terms of gross net profits for the young professional) and did all the other things a child prodigy would.

Eventually the child prodigy would grow to become a young adult who would enter high school, keeping with him all of the interests and hobbies he had as a child, and even finding a few more.  He would graduate in the top 15% of his class with an exuberant amount of facebook friends and 2 awards to hang on his trophy wall:  Friendliest in the Class of '08, and Most likely to never leave town.  The first of these awards he was very proud of, the second, not so much.

Perhaps there was some merit behind the giving of the latter award however because despite the naysaying of his peers, AJ decided to attend college at a small private christian school known as Geneva College located right in his hometown of Beaver Falls.  There he continued to play football and honed his skills as a media extraordinaire, creating commercials, video logs and parody music in a home-made closet studio under the moniker of BATTLEHARDENED.

After graduating in 2012 with a degree in Public Relations and a multitude of audio and video projects, our hero would spend the next 2 years bouncing from job to job like a mexican jumping bean or a small child who has to use the potty.  It was in these 2 years that he began to realize that the "9 to 5 working class" was not a club that he wanted membership with and that his creative abilities would often cause him to lament the fact that he did not pursuit a career of more artistic influences at the onset of his college years.

Fast forward to January 2015 AD and here we are.  While scouring the great wide world web for yet another job opportunity, AJ came across the Recording Connection program and immediately begin to research the legitimacy of said program.  It was here that he began to realize his life-long dream, and took the first step in a career that will allow him to artistically make an impact on our great green planet.  In his plan for world domination, AJ hopes to use the RRF program to give him a foundation and the tools with which he will set forth on a mission of global conquest.

"ITS MORPHIN TIME!" Ever wondered how the Power Rangers talked to each other from inside their cool helmets?  Of course you didn't, you simply assumed that they had little microphones with which they could relay messages back and forth... Read More >>

Food for thought.  Prepare your mind for some filet mignon because the knowledge I am about to drop on you is some real philosophical explode your brain type stuff... Read More >>