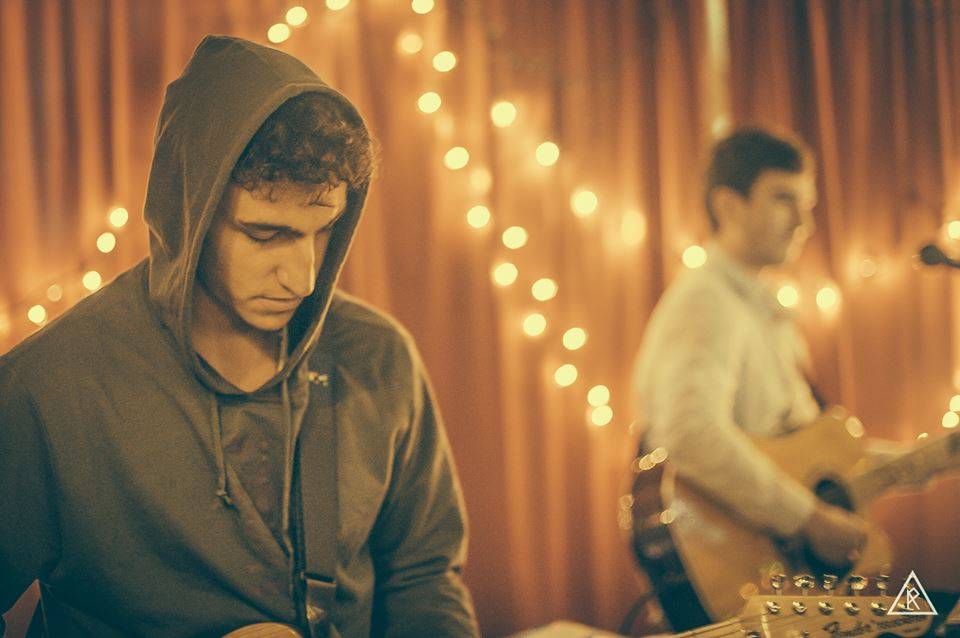 I love music. And truth is I was kind of a late bloomer. As a kid I hated music. I couldn't stand the radio, or parties, or casual listening at my house. It was really weird, and people judged me for it, but I didn't care. It wasn't until I was about 15 years old that I really started listening to music by choice, and that was mostly due to the fact that it was the first time I heard the song 'Fix You'. It changed my life. Music became my drug and I was hooked. At 17 I started teaching myself guitar, at 19 piano, and by 22 I was composing and producing songs using Logic Pro on my laptop.

My learning curve was very fast. Just around the time I started to learn logic, I heard my brothers best friend singing as a joke while playing rockband on playstation. I convinced him to start singing seriously and we started a band called 'n e s s'. Within about a year from then, we had recorded many demos in my basement and performed at NYC venues such as Pianos, Rockwood Music Hall, and the Bowery Electric. On January 21st 2015, we released our first official EP (also recored entirely on Logic in my basement) at our release show at The Studio at Webster Hall (you can listen to the EP here: soundcloud.com/nesstheband).

While the band is going well and we're constantly writing and planning for future releases, I have developed a keen interest in songwriting and producing for other artists. To do that to the best of my ability, I realized that I needed to improve my audio knowledge, and to learn my way around a studio. Not only in terms of analog gear, mic placement, mixing, pro tools etc., but also to simply be in a recording setting and learn how to be the best possible collaborator that I can be.

Now at 24 years old, with many different projects in the works, I decided that Recording Connection is the best route to hone my audio knowlege. I'm gonna make the most of it.

Wake up every morning Actually the afternoon Try to get to working Curb my fearful attitude Everytime I take a step Reason pulls ambition in Stops his progress in his tracks Reminds him he's an idiot Look at the numbers you lonely fool It's economic suicide Convinced that it can't really happen I live my dreams out in my mind Cause that's as good as this will get Smiling in my living room Pretending to be writing tunes But it takes me nowhere in real life Just puts me in a better mood Only actions are pursuit Pick up my guild Whip out my notepad Chords loop in my temple Humming the verses Paper meeting pencil Writing emotions Now I'm on top of the world Doubts do not exist Logic is only a DAW Not my brain talking sense Telling me I'm talentless Telling me to get a job Telling me enough of this Maybe it's time I give it up Either way, I wrote a song Something real Something you can hear, And feel But is this permanent? Will this feeling last? A couple of days pass And those questions rush right back... Read More >>