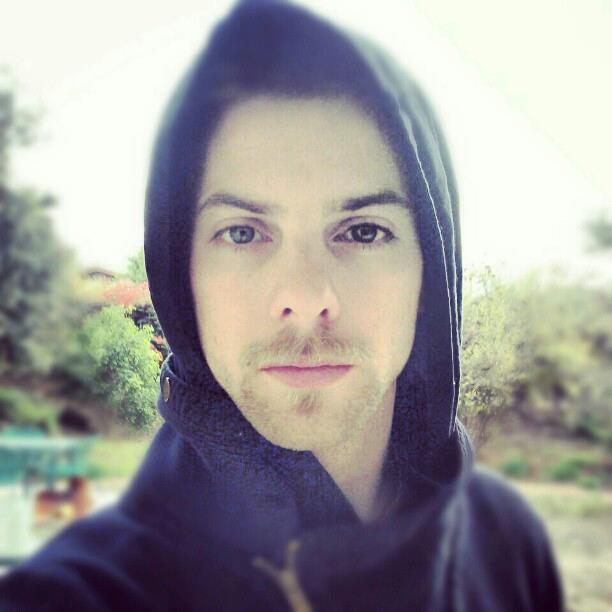 The musical journey of Jordan Dudenhoeffer began as just a child with a background in choir and percussion. His  choir practice took him all the way to New York City in highschool to perform a Mozart piece at Carnegie Hall. Looking up to the great musical acts such as The Beatles, Frank Sinatra, The doors and too many others to count, Jordan knew that music would make up most of what his life was for.

Being Immensely inspired by a wide variety of music he conjured up a multi-genred musical group named Captain Admiral including, but not limited to; downtempo, psybient, trance, trip hop, R&B, Hip Hop,  and a vast array of ethnic undertones. His first album release “The Basilica” set the path for his nonstop saga of creative musical entertainment,  followed by 9 other releases in less than 3 years.

This electronic trio based out of San Diego, has performed at, Perish’s Studio 69 many times as well as the grand opening of Rolling Stone Magazine’s Club in Los Angeles. In addition, Captain Admiral also performed at the epic Coachella Music Festival of 2011. With over 14 album releases he continues to grow and broaden his experiences, the musical adventure of Jordan Dudenhoeffer follows.

He is currently a student in The Recording Connection at Track Star Stuidos and is learning everyday.