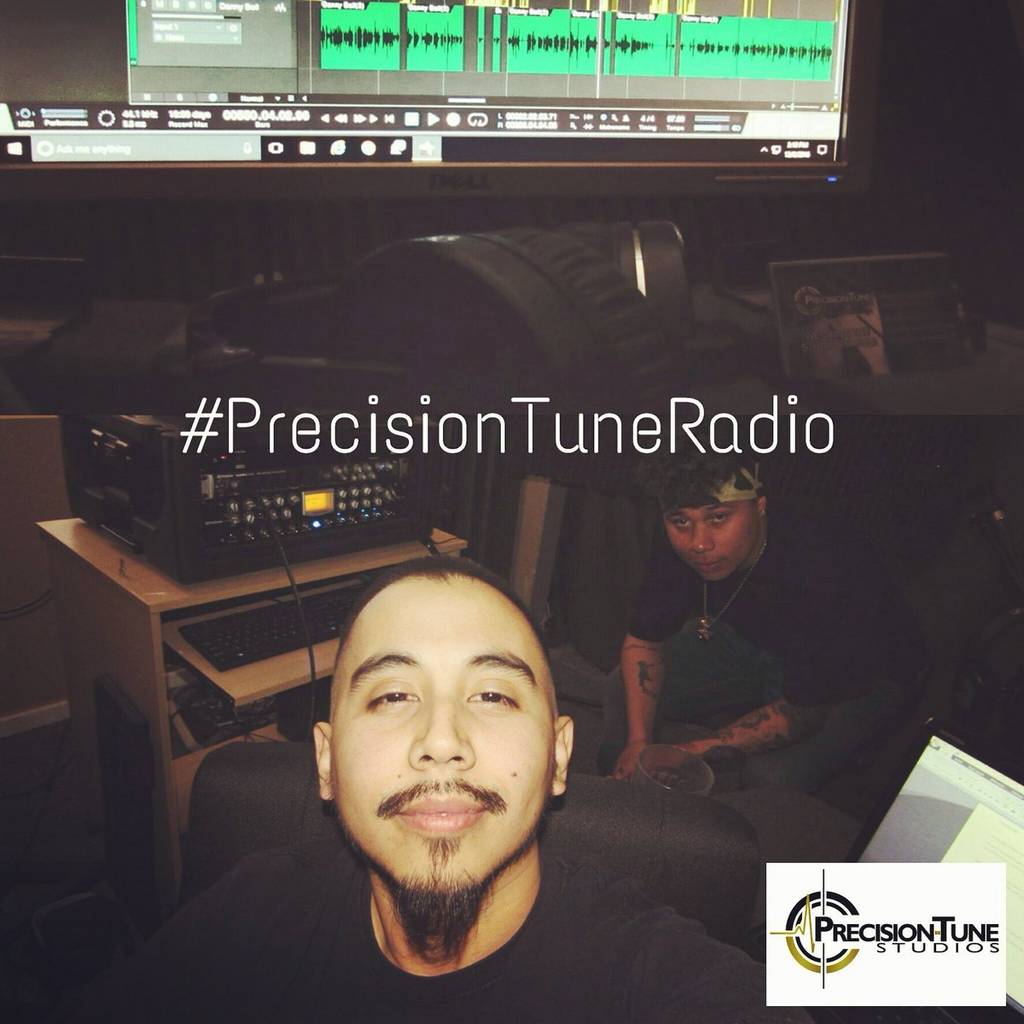 My name is Pablo "Paul" Ramirez. I am a graduate of the Recording Connection as of June 2015.

I had the pleasure of learning hands on from , Grammy Nominated, audio engineer Jim Pavett of Allusion Studios in Tucson, Arizona.  Shortly, after my completion with the program, I was nominated for Best Assistant, Intern, or Runner (Air Award) at the Pensado's Place, Pensado Awards.

A few months after completing the program with the Recording Connection, I moved back to my home town (Yuma) and I launched my very own mobile recording studio, which I named...Precision-Tune Studios.

I was brought into music by Hip Hop. In high school, an old buddy of mine had a small studio in his bedroom. He was far more experienced than me when it came to rap. Every day he would come to school with headphones, a walkman, and a notepad. So one day I went to his house and right away it felt like home being in a studio environment. I went home, wrote a few verses, came back and had my very first song recorded.

On my 16th birthday, my mom got me Pro Tools 8 LE with the MBOX 2 Mini as a gift. From there audio engineering became my calling. I continued rapping, performing at local shows, opening up for Latin Hip Hop recording artists like Lil Rob, Lighter Shade of Brown, and Zig Zag of NB Ridaz. However, 7+ years of recording and mixing my own music, I enjoy that best. The night of completing my final course at the Recording Connection, I decided to quit rapping and focus on audio engineering.

It's been a while since I've blogged anything after my completition here at the Recording Connection. Shortly after graduating, I moved back to my home town, Yuma, Arizona... Read More >>

It's been a while since I've blogged anything after my completition here at the Recording Connection. Shortly after graduating, I moved back to my home town, Yuma, Arizona... Read More >>