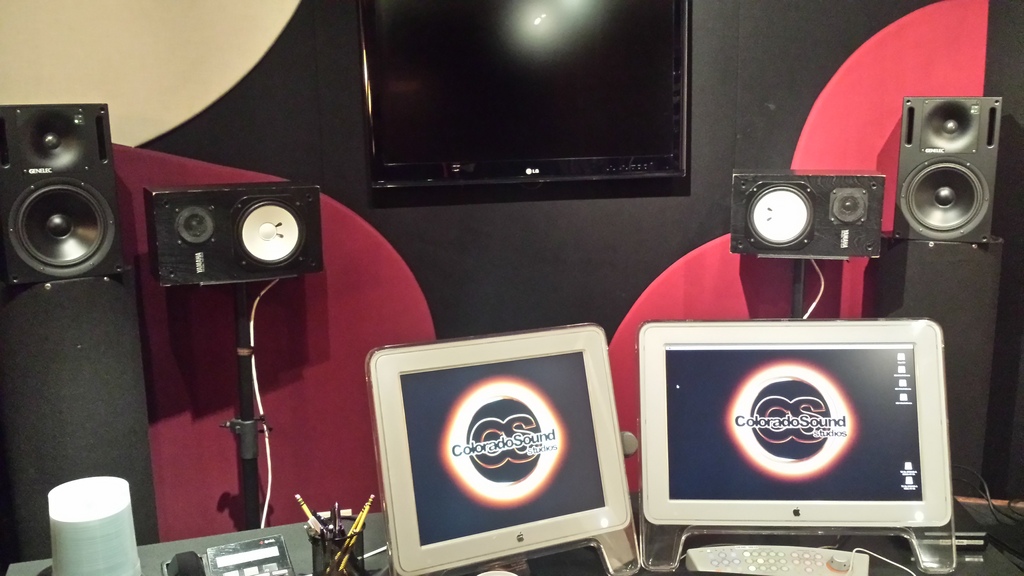 On this lesson my mentor and i went over the test then whatever questions i had which were a lot since this last chapter was a lot to understand he answered a lot of my questions. In the chapter there was a lot of talk about compression and instead of talk about we used an actual analog compresson. My mentor explained to me how it works and what it does. He let me hook up the mic and patch everything through the patch bays which was awesome!

After hooking everything up he showed me how the compression and pre amp worked which was fascinating! on ProTooLs  my mentor showed me another type of compresson which was a plug in.

After all of this he showed me the correct way to roll up cables, cover the mic, and shut down pro tools.

In this lesson we went through plugins and processing. As always we wenth through the chapter and answered any questions i had... Read More >>

Finally got my pro tools installed and running the step on the chapter is definitely out of date. My Mentor and i went through the lesson and he explained everything to me... Read More >>