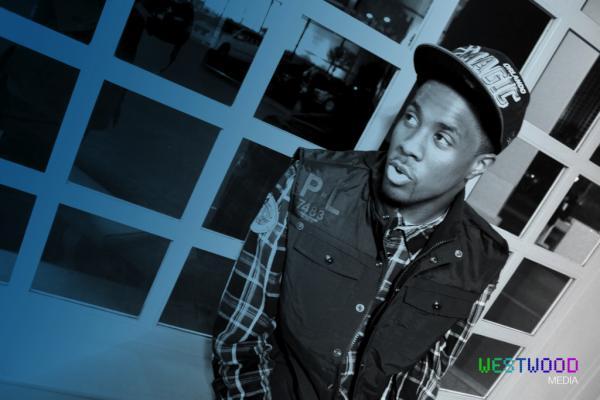 Divan Henson (born June 30th, 1988), also known as "Dizzy Yoo" is an American music producer, rapper, songwriter and Audio engineer. Born in Los Angeles, CA. At the age of 3 he moved to Baltimore Md, by the time Dizzy turned 5 he realized knew he had a passion to create  music. He started to record hiself on tape machines and  used a Alesis SR-16 drum machine to create his own tracks. Music was more than just lyrics and beats to Dizzy, but feeling that it gave him felt so great. When he got to high school he started his own production company "Mann Up Productions" to represent himself.

He began to use a software program called Fl Studio to advance his music production. In 2006 he released his first mixtape titled "Hot As Hell vol...1" which sold over 1,000 hard copies in baltimore. Dizzy started to get a huge buzz in his town from his Single "Move It Like Dat" which got air play on Baltimore's radio station 92Q and 140,000 plays on myspace  which got got him more exposure. Dizzy was able to showcase his talents on the "Baltimore Beleive tour" which was a outside free event in baltimore city's neighborhoods.

As Of now we all know how the music industry has evolved to more than just lyrics and beats. Dizzy moved back to L.A. in 2008 to Pursue his music career. He  attented "Pierce College" in Woodland Hills, CA to Study music electonic 101. To get a better understand of music production and it's formulas. He a got chance to sit in recording sessions at "Westlake Recording Studios" to see the professionals at work. From the experience he wanted to learn more about audio engineering to make his tracks more professional quality.

With alot of his own research he came across a audio institute that was all across the U.S. This specific institute was give students the chance to work one on one with professional engineers. Gratefully Dizzy was able to get assigned with "Steve Wright" head producer/engineer/owner of  "Wright Way Studios" as his mentor In Baltimore Md. As Dizzy remains as Steve's apprentice, he continues to work on his music production on different genres. Dizzy style is versatile, with the unique style of melodies and distinct egdy sound he delivers a strong production that catch lot of ears to tune in.

CHECK OUT MY LATEST  PRODUCTIONS AT WWW.DIZZYYOO.COM

Networking is a very good thing to do. It opens up many doors for you right before you even know it. I currently moved to las vegas to network with ppl who have the same passion as me... Read More >>

I would like to talk about how artist and producers should remember that self investing plays a big part in your music career... Read More >>