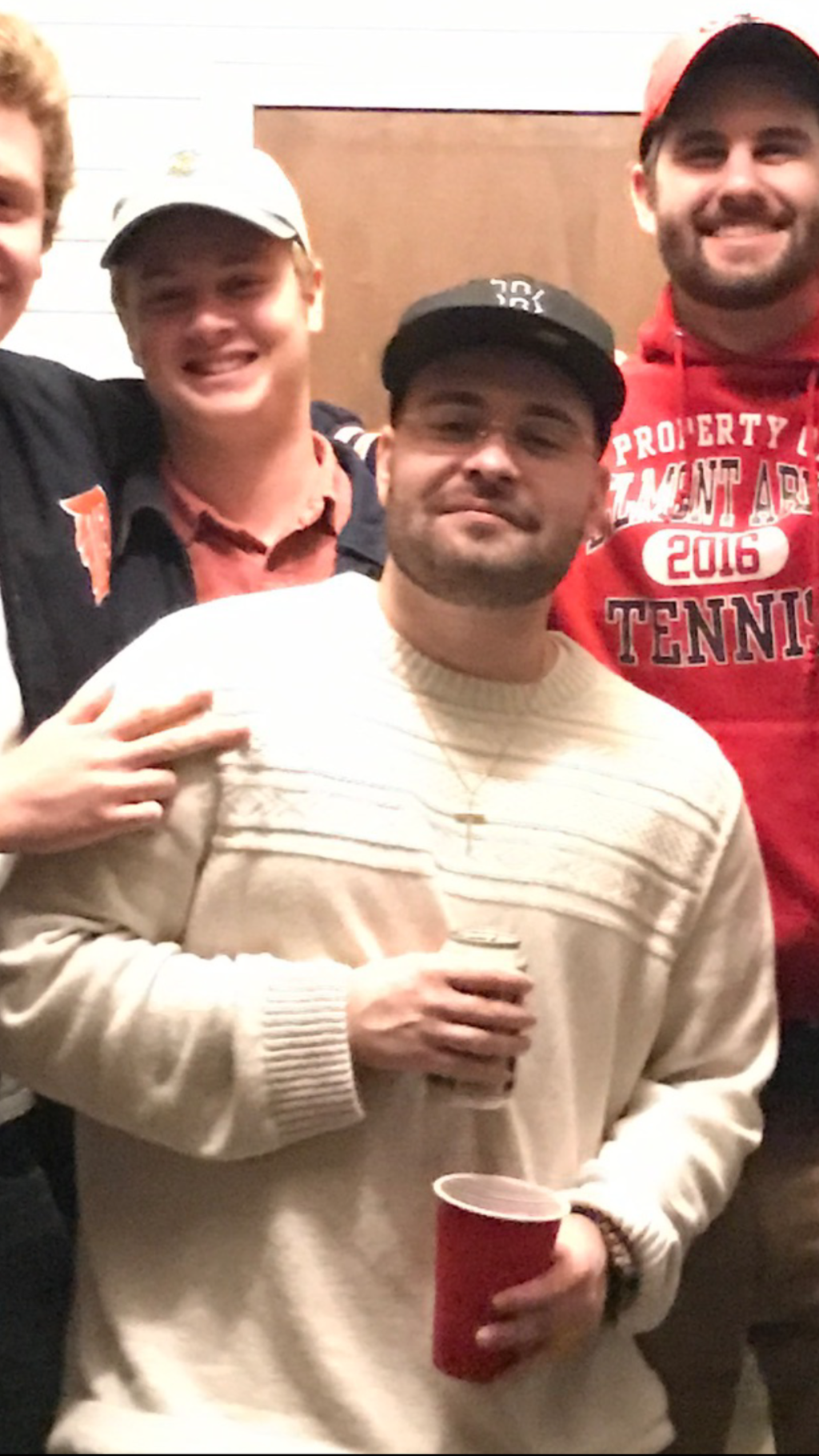 I was born September 21, 1994 in Cape Cop Hospital in Massachusetts and that's where I grew up and spent most of my childhood. My father introduced me to Hip Hop music at a young age and I quickly found a love for it. I spent most of my younger years listening to music, playing sports, and being with friends. I moved to Charlotte, NC during the summer of 2013 where I began taking classes towards a Finance degree at UNC Charlotte. During this time I became motivated to pursue a career in music recording and production while earning my degree at UNC Charlotte and quickly discovered that Recording Connections would give me the opportuinities I was looking for. I'm currently a student/apprentice learning under Ira Parker and his staff at Maximus Music Recording in Charlotte.