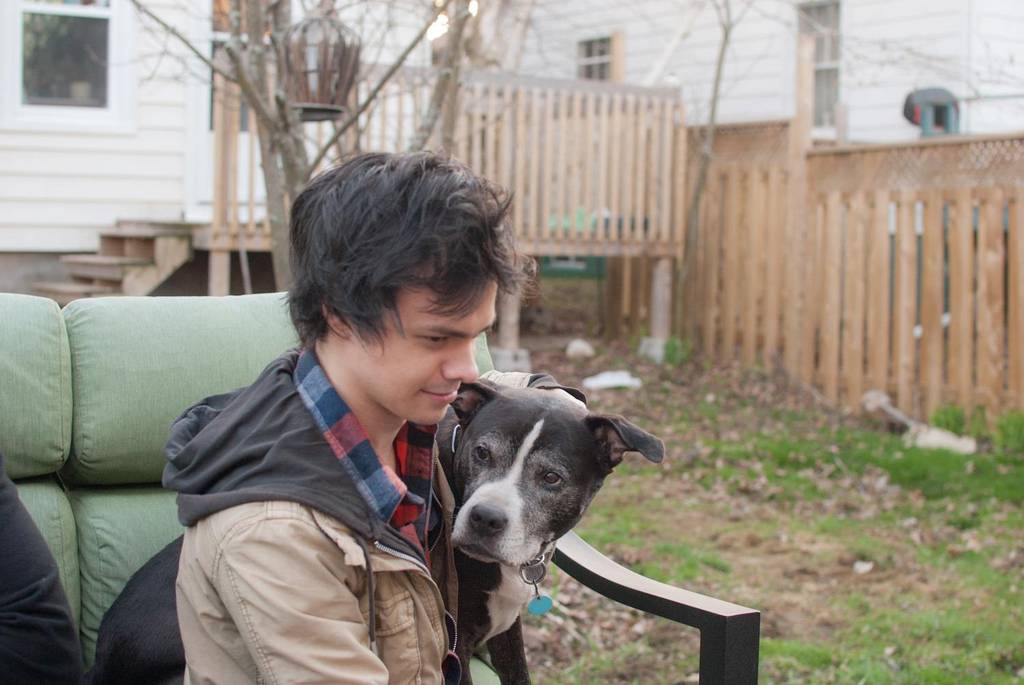 I am a songwriter/aspiring audio engineer/producer born in Moncton , New Brunswick , currently located in Halifax,Nova Scotia. I plan on producing a wide range of genres such as pop, physcdelic rock , electro , house , disco and experimental.I play in a rock band named Cold Light and am currently working on releasing an EP of self recorded and produced music influenced by house , pop , electro and disco under the name , limbs.