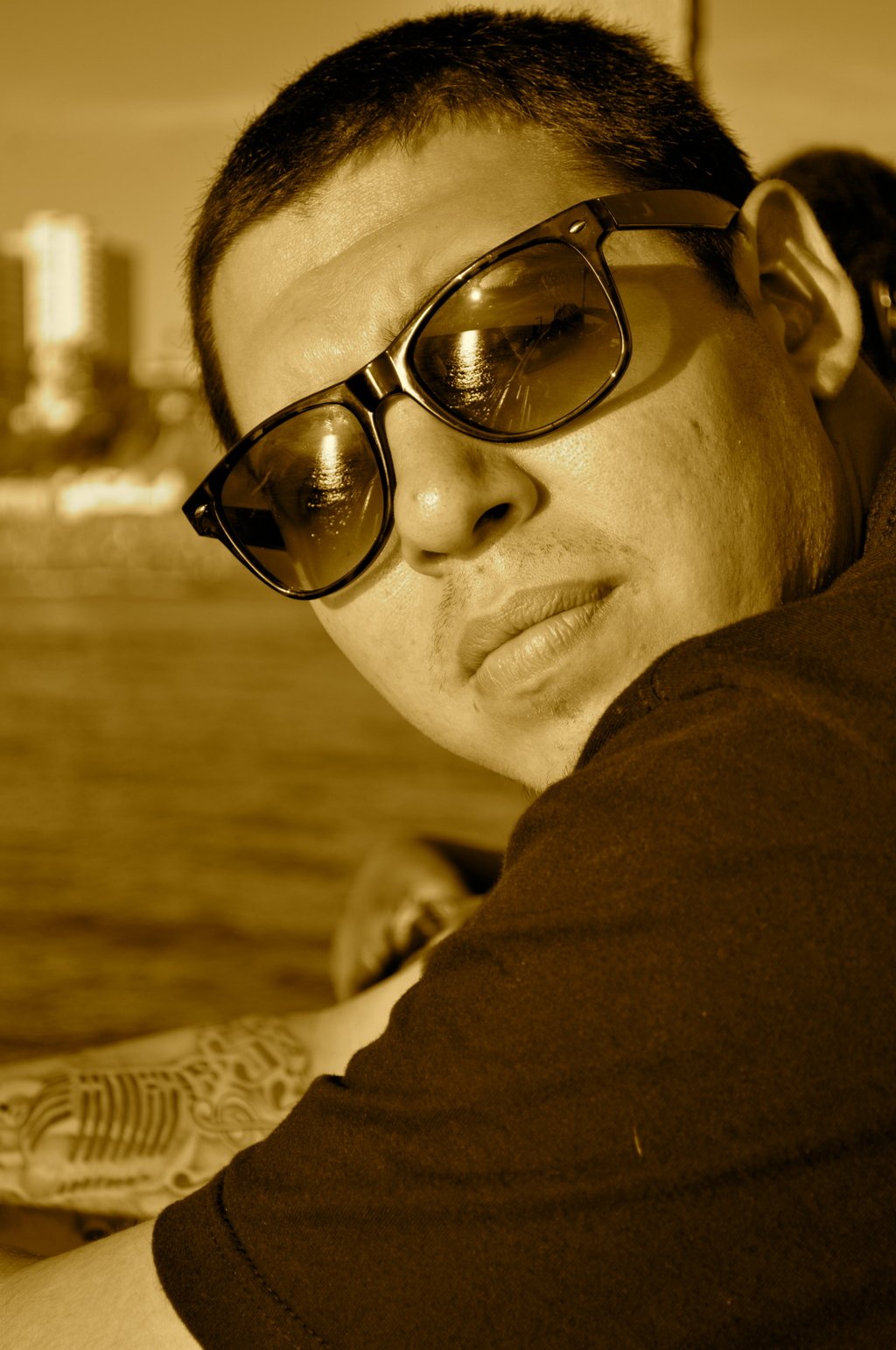 Anthony Alvarez was born in 1991 , originally from the Inland Empire but has moved multiple times around the Los Angeles County and Inland Empire throughout his childhood. He was deeply influneced by hip hop, and soul music at a very young age, and as for any adolecent growing up in southern california, it wasn't a walk in the park. Witnessing Drug use, gang violence, poverty, and having a single hard working mother only influenced Anthony to become stronger and make an impact in his communities. He began writing poetry in the later years of elementary school/beginning of middle school, and eventually built around the poetry transforming it in to hip hop lyricism. Going by the name of A.R.S(ArtisticRhythm n'Soul) Heavily influenced by many Independent and undergroud artist, because of there wordplay and honesty in there music. Every word hit his soul with deep inspiration to create his own walk of life through music. When High School came into the picture Anthony met other young aspiring artist as himself, and was influenced even more, which made him more eager to learn more indepth. Being apart of a few groups, releasing minor projects, and doing numerous amounts of shows at local spots and opening up for many sucessful Indpendent artist for Ex. (Scarub(LivingLegends),J-Live, Blu, Curtiss King, Noa James, Planet Asia, etc. With Age came more wisdom and expierence, and being from the Inland Empire, theres not many Eyes towards the outskirts of Los Angeles, it makes it more of a hustle, but at the same time the pay off is much greater. Anthony(A.R.S) has begin to improve his artistic skills by writting more, engineering , and recording by him self, Slowly rising and making a name, and defiently working hard to become a Voice and Icon for the Inland Empire and for all of those with dreams. He' s now currently Interning under Donny Baker at E.S.Audio in Glendale, and is  pusuing a career in Audio Engineering, along with contiued song writting and rapping.