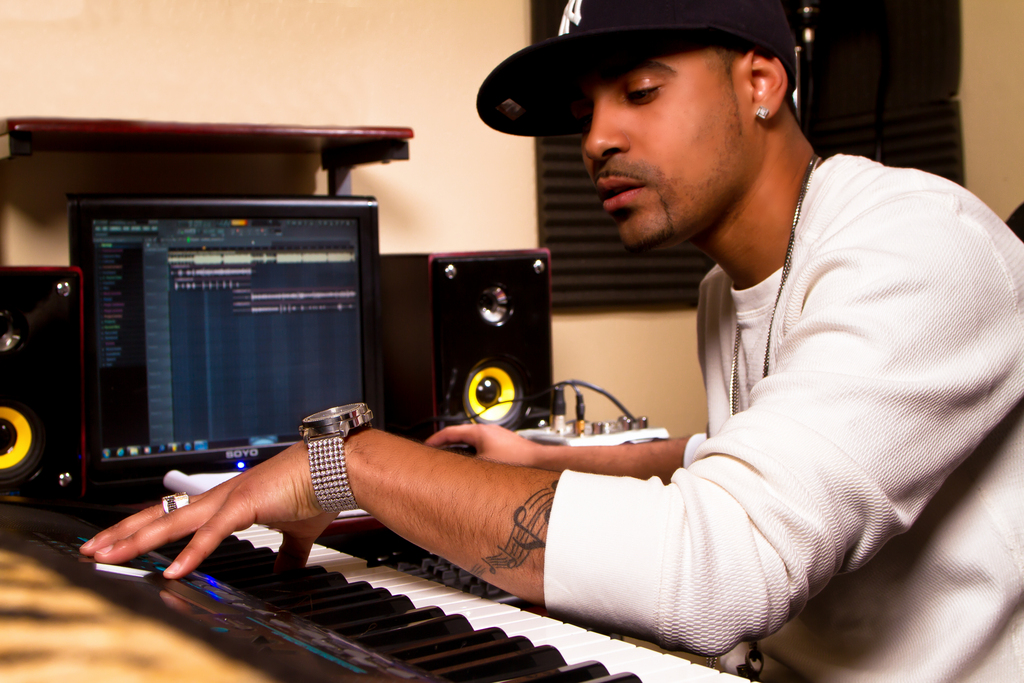 My name is Alfredo Serrano a.k.a. Federal. I started doing music in 1998 as a writer. In 2000 I began rapping and producing instrumentals. Later in 2004 I learned a little bit about recording as I started going to different studios to record my demo. Since then I've been involved in building over 10 home studios in the Ridgewood/ Bushwick area. I've produced songs for numerous artist in Brooklyn, Queens, Manhattan and the Bronx. I have a song featuring Joel Ortiz and I was involved in a few projects after. I am now studying in Recording Connections to expand my knowledge of music and recording.