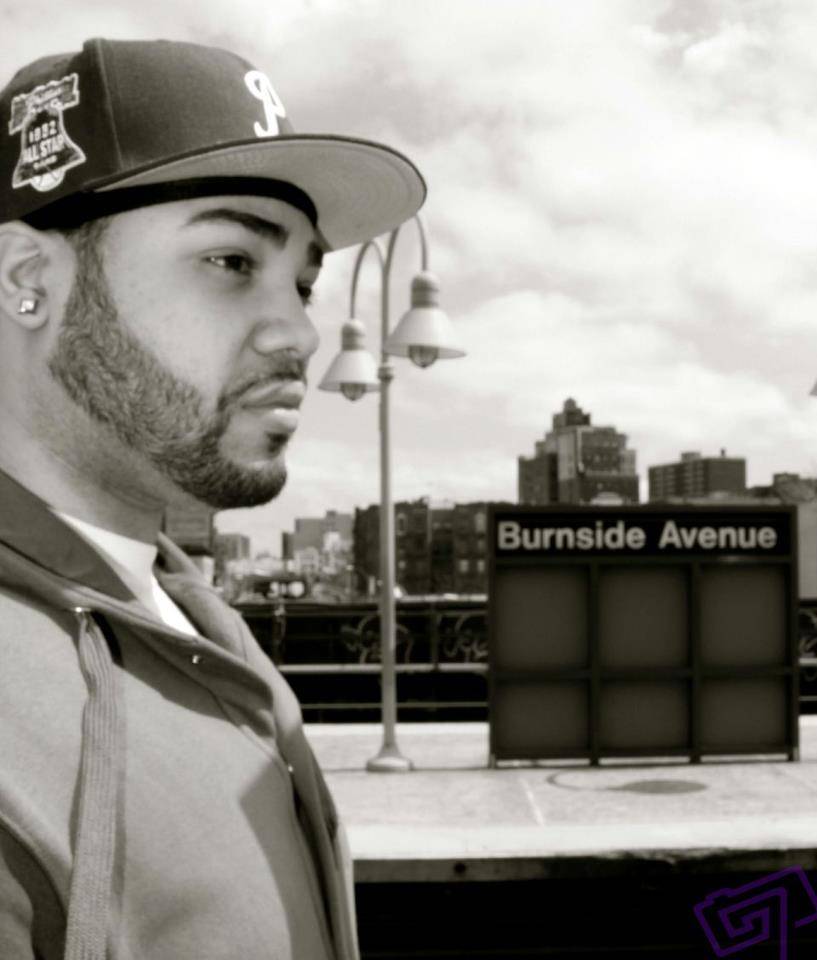 Following his fathers footsteps as a local disc jockey, Michael Angelo Segura, better known as Mic Massive, has and is still expanding his horizons to become an impressive producer /D.J /audio engineer and well-known lyricist in his hometown of the Bronx, as well as New Jersey, Pennsylvania and Miami. With a rich Dominican background, he mixes his fathers old school Latino musical styles with todays funky, head-bopping hip-hop and reggaeton beats. He is motivated to creating different flows to catch any listeners attention, and maintains high aspirations to make an impact in the music industry. Mic Massive\'s music is as versatile as his own personal experiences. With beats produced by himself , he is lyrically inclined with witty punch lines, impeccable timing, and an inclusive old-school vibe. He writes his lyrics according to daily life situations and his own dreams. He shares his feelings on topics such as family, friends, Betrayel, relationships, and even predictions and death. His curiosity in discovering peoples reactions to his thoughts and the connection he makes with his audiences is intriguing. \"My music is realistic yet unpredictable it can be easy going; but it can also be hard and punctual. Its about real things that can and has happened.\" Mic Massive\'s  musical influences comes from a wide range of both oldschool and newschool artist such as SugarHill Gang, kool moe dee, Grandmaster Flash and The Furious Five, Africa Bambaataa, Whodini and Kraftwerk to Bustarymes, Jadakiss, Nas, Cassidy, Joel Ortiz but is perfecting his unique self on his own. \"Though there are alot of great artists out now, I try and focus on me  and my original sound. I am my own influence.  What I live, what I go through, what I see, and who I am.\" Life itself is his influence. His musical style is simple: pure and raw hip hop with a dash of Latino flavor that will give listeners a taste they will never forget. Mic Massive\'s ability to produce music and improvise with a hardcore sound and a poetic flow is complimentary and vibrant. It is a dynamic mixture that few artists possess. Having produced songs and collaberated with artist such as Jadakiss(take it easy MicMassive Ft Jadakiss) and New artist French Montanna(what we gon do French Montanna MicMassive is well on his road to success. As a teenager, audiences did not say he was massive on the mic for nothing. Now He wants to take the name he has acquired and build himself to reach international levels and make his mark in the music industry.his single respect is now available on iTunes for download and his Mixtape The Bronx is Back is available on www.datpiff.com for download.And His New Album The Back Tape Is Currently In The Works

My experience with The Recording Connection has given me lots of helpful advice about mixing and perfecting my sound as far as beats and recording vocals... Read More >>

So far So good I deffinitly enjoy being at chung king studio and learnimg the ways of audio engineering with my mentor arnold... Read More >>