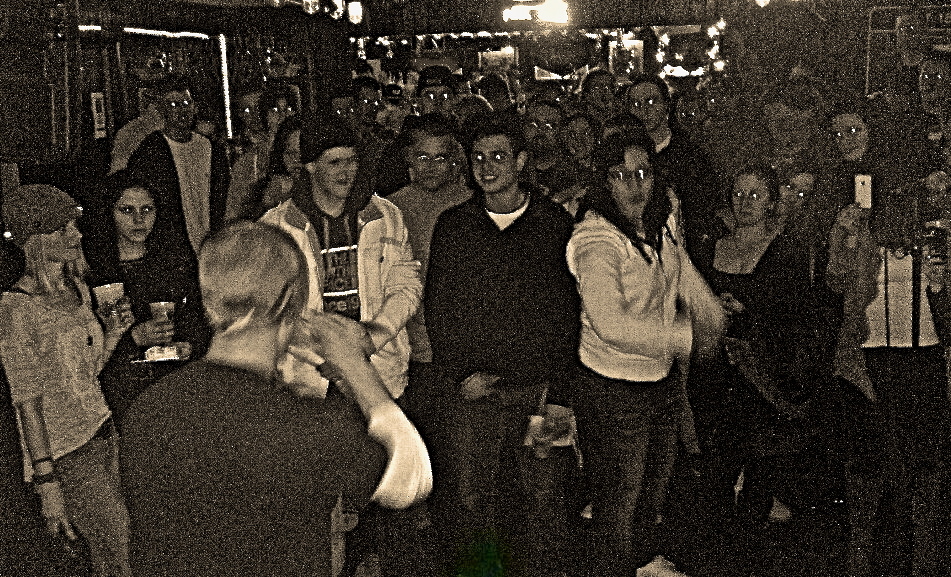 My name is Paul Uhl.  I am a local rapper from Washington Borough, NJ.  I began rapping three years ago, and I have been progressing constantly.  I was uncertain about what my purpose was and I started rapping and it became a hobby, then after some time, realized writing music is my passion.  I started out with the stereotypical, ignorant way of thinking.  That was how I rapped, to be just like every other emcee on the radio and television.  Like I said, I was progressing constantly, and my content was changing as I was changing as a person.  I was enlightened by the grace of God, and I realized how fake the media is, and how it plays a role in how kids think and act.  I am on a mission of opening the eyes of the youth by providing a socially acceptable and positive message.