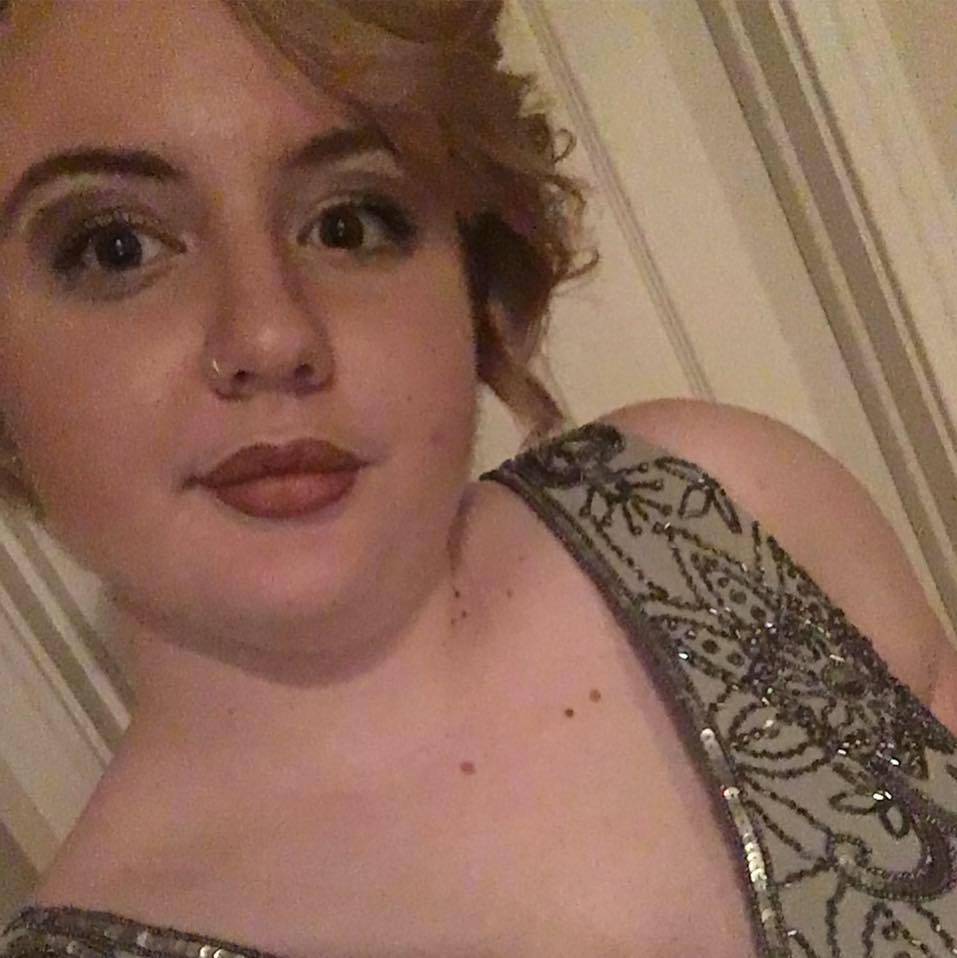 Emerald is the oldest child of a miltary family and has lived all over the world in places such as Keflavik, Iceland and Guantanamo Bay, Cuba. She is a recent graduate of the North East School of the Arts (NESA) in San Antonio, Texas where she majored in technical theater. While at NESA she gained experienced working as a stage manager, assistant stage manager, production manager, technical director, set designer, projection designer, lighting designer, sound designer, prop master, mic tech, flyman, and stagehand. In the summer of 2014 she attended the High School Summer Institute at Columbia College Chicago where she took classes in the fundamentals of recorded music and beginning MIDI. She found that she has a real passion for live sound and sound design, which has brought her here to Recording Connection.