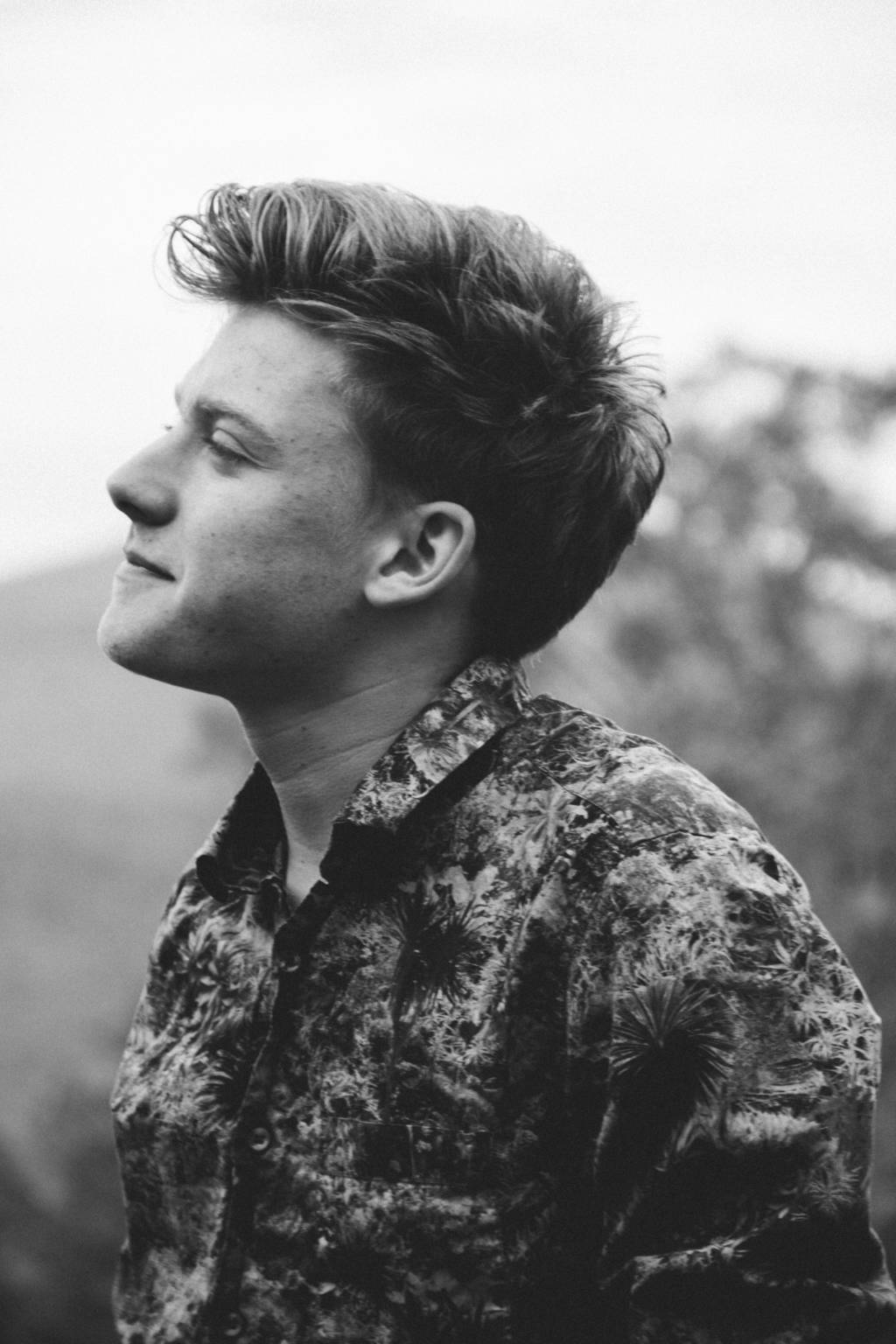 Born in Salzburg, Austria - the home of Mozart and Red Bull - where the youngens only know how to party. At 16, I had no hobbies.

I moved to the States in 2013, where I was part of a not-selfdescribed \"melodic punk\" band called Pompos for a few months.
I learned that not only is music pretty tight, it is also oh so fun to make yourself. I started out writing rap and it became an obsession.
The intersection between poetry and music was something special.
I finished high school and was fortunate enough to be able to go out and travel and do a little bit of self seeking, where my obsession just grew.
Until I decided, I needed to make this obsession a real thing. And yeah, to end up making music as an artist is a great dream to have but so what?
The odds may not be in your favor as a starting artist in this world but who cares? I\'ll try it anyway; mostly out of passion and a little out of spite.
When I make music, I feel closer to a higher force. I feel nearly obligated to dedicate my life to the tunes.

Well anyway, I use Ableton and NI MASCHINE. Many samples from either my oh so talented homies or old spins of jazz, funk, turkish disco folk, 60\'s french cinematic avant-garde soundtracks(kidding).