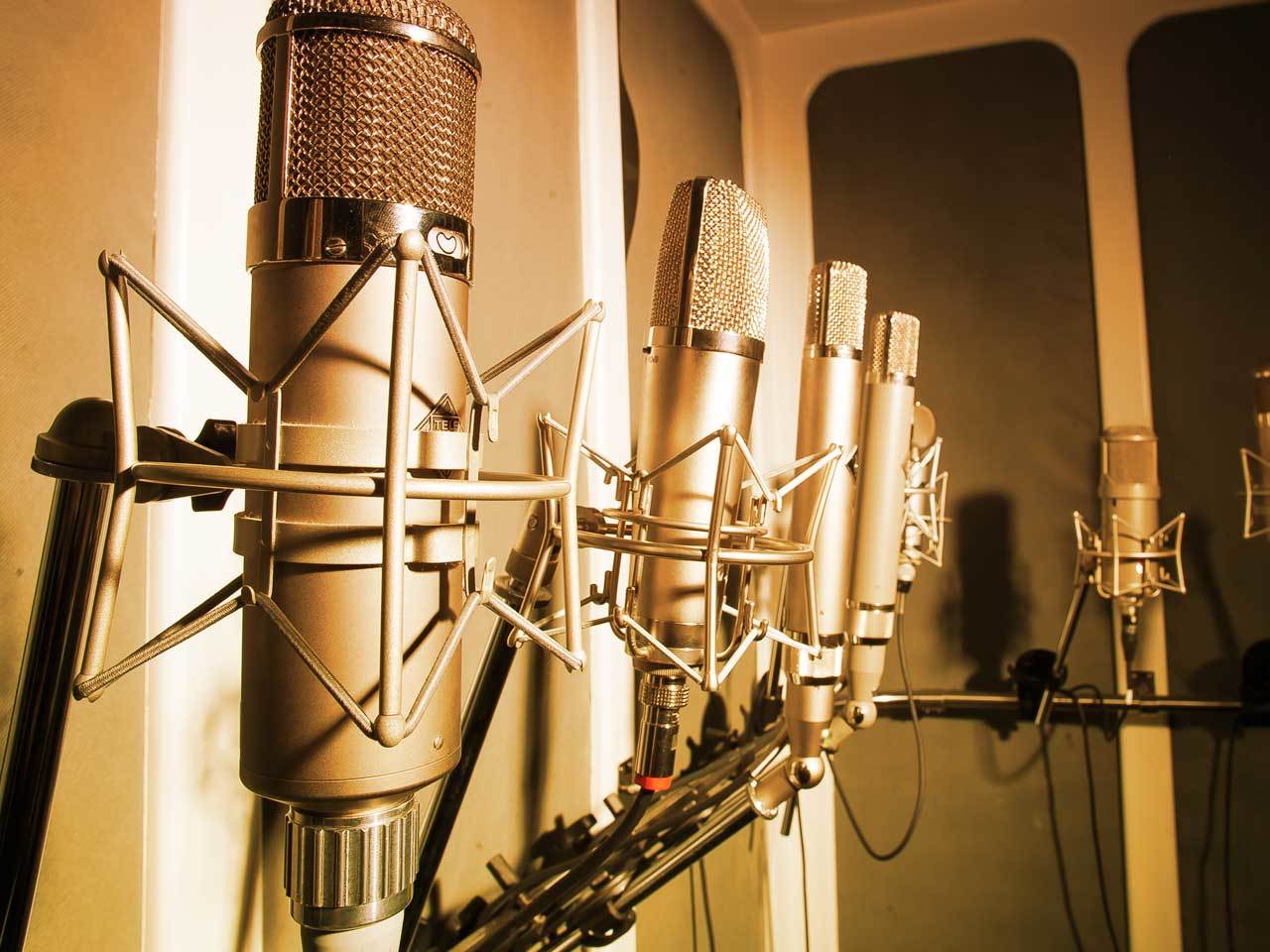 I am a 21 year old Hip-Hop/Rap artist looking to futher myself in the industry as an engineer, producer, and artist. I had started to take real interest in the industry back in 2013, but had never pursued any schooling until this year of 2015. Music has always been a large part of my life as its helped me get through some of the toughest of times which life has faced me with. My connection with music is very empowering, and the way music can alter my emotions/moods makes me facinated with its overall importance in our everyday lives. The genre which I am most interested in tends to be rap, hip hop, and R&B. However I am a fan of all kinds of music and tend to have a wide variety of genres in my itunes library. My entire life i was told to either be a sales person, or general business man as my personality may come off in that way. I had tried going to school previously for international business, but my attention was not there and I was not happy. I completed my first year and decided i would try selling cars to get in the real world a little faster to experience what it was actually like. Again, I wasnt happy, so i had quit 4 months later, and started doing regular labour just making ends meet. Along the way my mind was always curious for getting involved with music professionally, and in the year 2014 I was faced with some tough life challenges that had made me decide it was time for change. From there on in I had decided that now is the time to take action, and be apart of history in the making. I have dreams, and then I have goals. My dreams are to take away things such as world hunger, sounds far fetched, however things like this really do come across my mind becasue ive been there. Maybe one person cant do such things, but one movent defintely can. Then I have goals, winning a grammy, going platinum, and contribute to a new sub genre that changes the next generations way of thinking. Ultimately it comes down to hard work, and that is something that I was naturally gifted with. Im willing to sacrafice time, sleep, and anything else i need to in order to further myself in the direction to achieve such things.

Chapter 3 was definely more vast then the first two chapters. From learning the begining era's of audio recoridng, all up to the most advance technology in todays date... Read More >>

In this chapter i had learned that there is a lot more to audio then what we just hear. The actual science behind how its pushed out through speakers and how electricity plays such a key role in sound... Read More >>