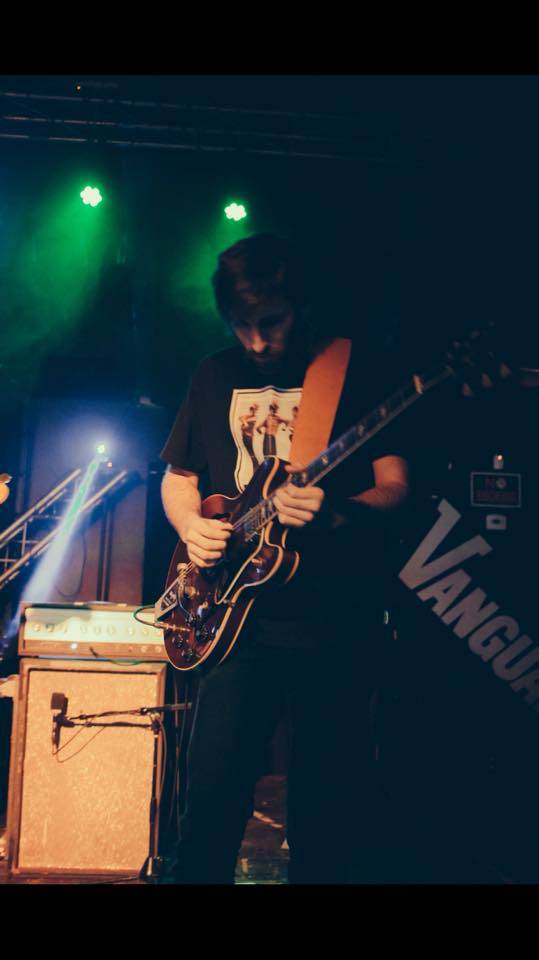 Started pursuing music around the age of 10, took blues guitar lessons at the age of 7 but was not having it... I went to Riverfield Country Day School in Tulsa, Oklahoma where a Rock Band program was implemented when I was in 4th grade. I joined a year later and was in multpile bands every year up through highschool in and out of school. During this time I got introduced to recording and writing music as the classes for these were offered at RCDS. I have one project out entitled, Our Beautiful Interference, that I released in the summer of 2015. I attended Berklee College of Music in Boston, Massachusetts the fall of 2014 and studied there for 2 years... and that\'s the story so far!