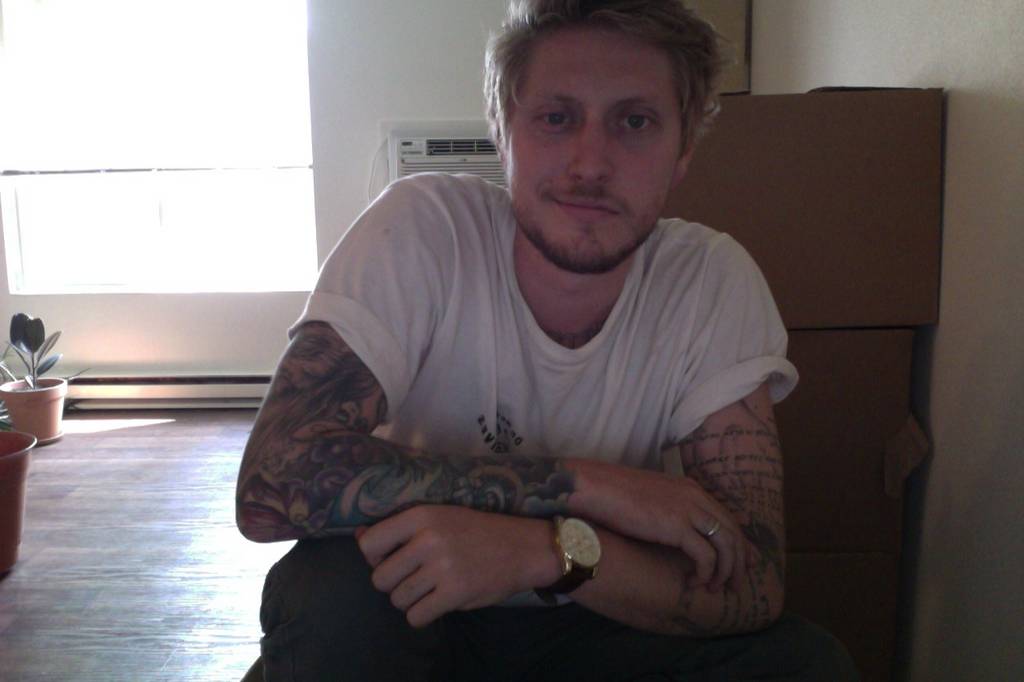 I was born in Baton Rouge, LA where Jazz and Zydecco thrive on the streets and in the hearts of the Big Easy inhabitants. This spirit of expression and improvisation was ingrained in me at a young age. My Family moved to Northern California before I enrolled in Jr High School to live closer to my grandparents, where I was exposed to all kinds of new Music and culture. I became a fan of the local underground music scene consiting of a variety of styles, and began to play music with friends in our parents garages. I graduated High School in 2005 and immediatly began attending a local college for Business Management and Music Production. At 19 I dropped out of College to persue a Music career as the vocalist of a local band. After enjoyeing minor success, the band called it quites. Over the course of the next few years, I worked in Retail and Business Managment, for such companies as Pac Sun and Volcom clothing, I experienced incredible success in the retail indusrty. Meanwhile I attended college "on and off" studying Business. I developed a Buisiness Accumen and became very skilled in Sales. However, my passion alway remained Music. I joined many different projects in many roles as a hobbyiest, anywhere from performer to manager and worked in various techincal fields such as Custom Home Audio and Low Voltage Wiring. It was around this time I met my wife, an amazing and driven artist name Mimzi Po'Alima Makan Awtry. Mimzi is currently working in an apprenticship at one of the most recepcted tattoo shops here in Bend, OR at Oxygen Tattoo under Chris "Callie" Callister. When I moved to Oregon after the failure of a wholesale company I had started in California, and when my wife landed her dream apprenticship, I decided it was time to pursue my passion as well, and combine my years of Music and Production experience as a hobbyiest into a comprehensive skill set. I began working at the local Amphitheater in Bend, OR and set up stage equipment for many national acts such as Robert Plant, The Doobie Brothers, Sheryl Crow, The Decemberists, and Lyle Lovett. When the season rounded down I decided I needed to get into the studio again, this brought me to Recording Connection and Rory Restrani at Oxiliary Studios. With a network of extremely talented musicians from my touring days and proffesionals at RRF along with the Instuction of Rory Restrani I hope to further my skills and technices in recording, as well as carve a niche out in a competitive market by being well versed in many styles of Music including underground, sub-geners, and alternative styles. Music, and Sound is my passion and I look forward to progressing in this program.

My blog entries have been very sporadic for that I appologize, Its hard to find time in our ever faster moving world to sit down and write or even to just sit down and reflect... Read More >>

I have been incredibly bad at staying on top of these blog posts. Life just seems to suck up all my time. But I am trudging along... Read More >>