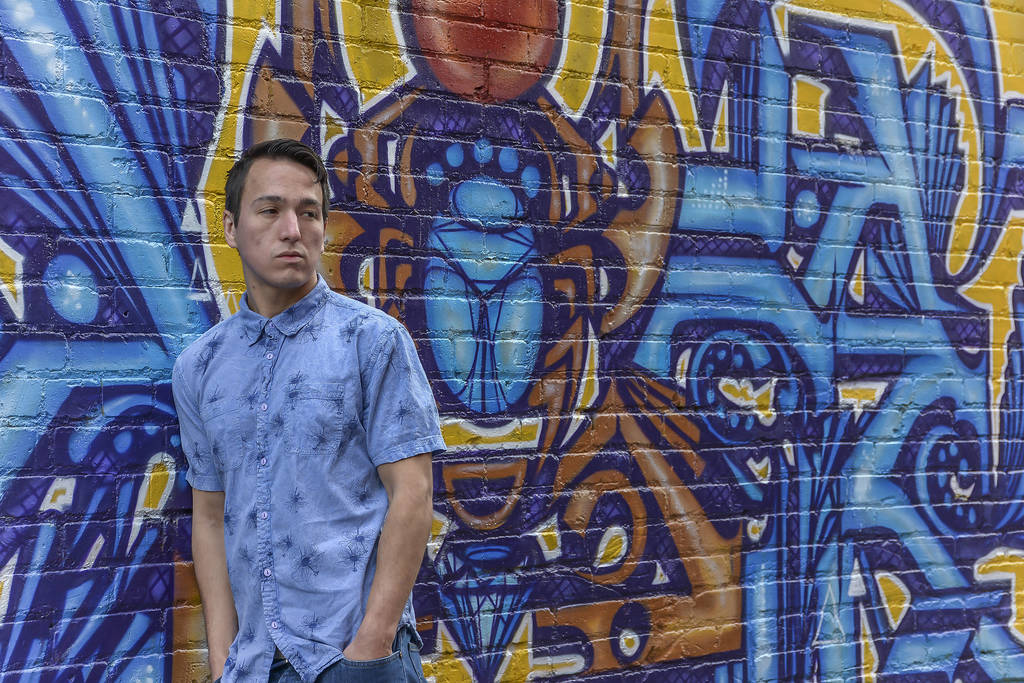 Nigel Dean began his musical journey at the early age of 10. Starting with the violin he began to learn the basic fundamentals of music while playing with his school's orchestra. At the age of 12, Nigel's interest began to evolve outside the classical realm when he received his first guitar for christmas. His interest continued to grow further as he began instruction by his mentor Jim Lewis. Under Lewis's instruction, Nigel began to learn the concepts of melody, harmony, improv, and songwriting. As the years progressed, Nigel's compositional abilities continued to grow with him, sometimes writing a song a day. When Nigel reached his teens, he began playing in a variety of different bands with different styles all throughout his middle school and high school years trying to develop a skill in all genres.

After Nigel graduated from high school, he enrolled at Boise State University focusing his major on a degree in musical composition. It was here Nigel returned to his roots in classical study and began to emphasize his focus in classical guitar, piano, theory, and composition. Nigel's interest in producing electronic music piqued after attending Snowglobe Music Festival his freshman year, witnessing acts such as Tiesto, Dillon Francis, and Zeds Dead. Once his sophomore year began, Nigel saved and invested in essential equipment as to begin his hobby in music production.  As the year progressed, Nigel continued going to shows and festivals, critically analyzing the music he was listening to and utilized it in developing his own style. It was at the end of his sophomore year that Nigel decided to change his hobby into a career goal, thus moving down to San Diego, California and enrolling at the Recording Connection to further his education in music and production.

These passed few weeks have been insane! First, I performed at my first music festival out at the La Jolla Indian Reservation... Read More >>

Yesterday in the studio I spent my time tracking guitar. This was a first time for me since the majority of my lessons have been spent on mixing, it was a nice break to finally learn how to track actual instruments... Read More >>