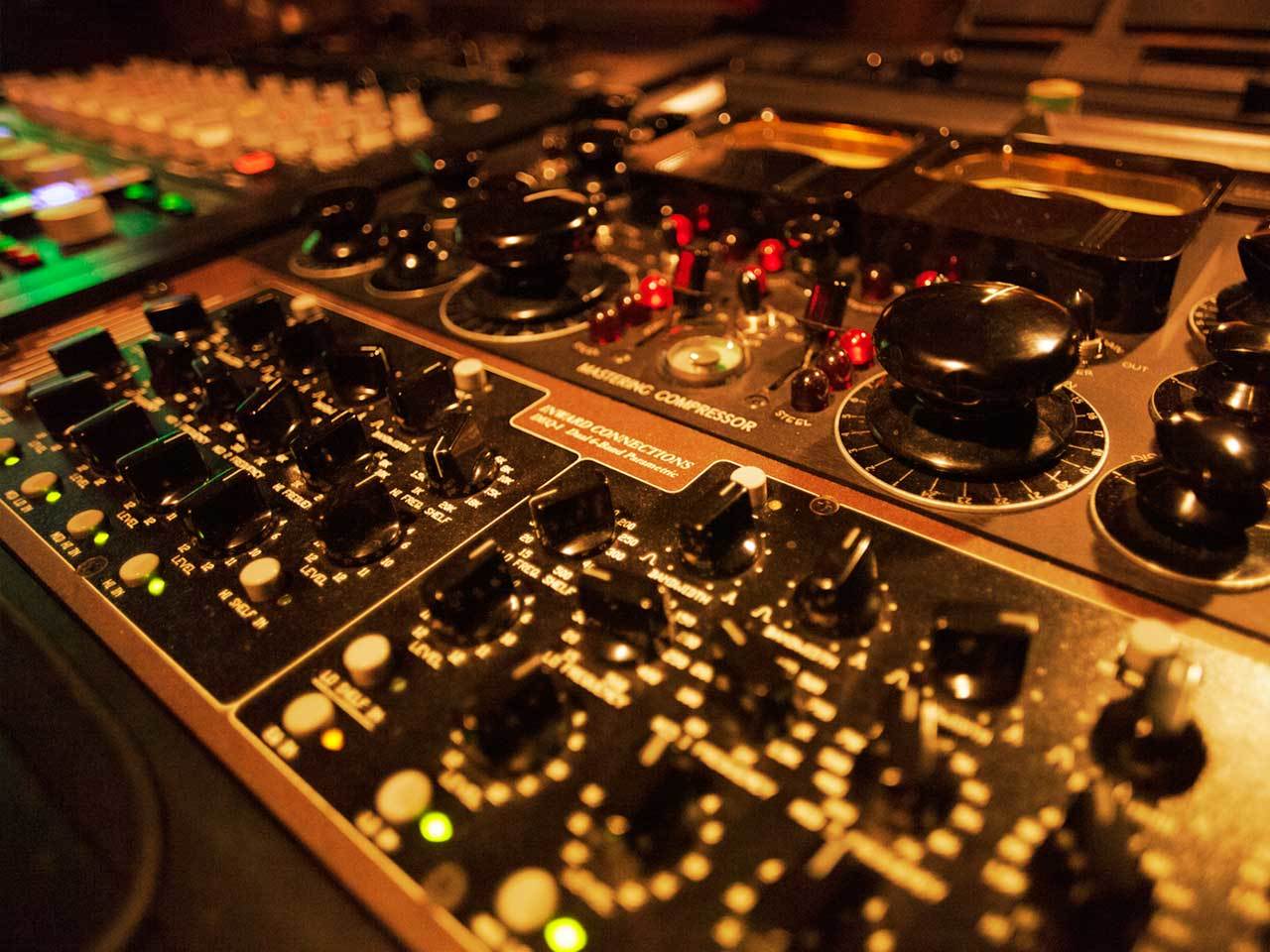 I'm currently on my way to becoming a sound engineer. I'm an Electronic Dance Music producer, who wanted to make a carreer out of what I did and what I like (editing music) so I could think of no better path than that of becoming a Sound Engineer. To assist others who love music as much as I do to make a piece of art sounds spectacular.

I was originally going to school for film production. I enjoyed editing film, I took home 85% of the of the awards at my high school's film ceremony and I was awarded four scholorships, two of which were held by Skillsusa's Video Product Development competition. (Skillsusa http://www.skillsusa.org/ is big organization that more than 300,000 students compete in annually for various trade skills) I took first in state, two years in a row and third in the nation for one.

Although I love film, in March 2010, I went to my first rave and I continued to rave. I developed a strong love for the music played at raves. I made new friends that showed me music that I hadn't heard of before. (various types of electronic and indie) Then on January 15, 2011, I woke up and took a shower. In the shower, I thought of the elightening expereince I had the night before, listening to great music with great friends, driving a little too fast through the avenues, and I thought this is what I want to do. I want to make music.

After the semester, I left to pursue music. I figured I should do what I love the most and not settle for second best which was now film. A friend of mine shared the love for music I did and introduced me to the idea of becoming a sound engineer. I did my homework and decided the Recording Connection was the best option for me. I now spend my time doing what I love, learning sound engineering and making music which makes up about 80% of my day.

I love EDM. (Dubstep, Trance, House) And I love everything else too. (Indie, Screamo, Alternative, New Age, Classical and Rock especially)

I look forward to the years ahead, to the people I meet and the that will be made.

I love it, not as much as his Scary Monsters and Nice Sprites EP but it's great in it's own way... Read More >>

I went to Wolfgang Gartner, Saturday 15th. The opening artists really weren't that good, but Wolfgang was great and made the rave worth it... Read More >>