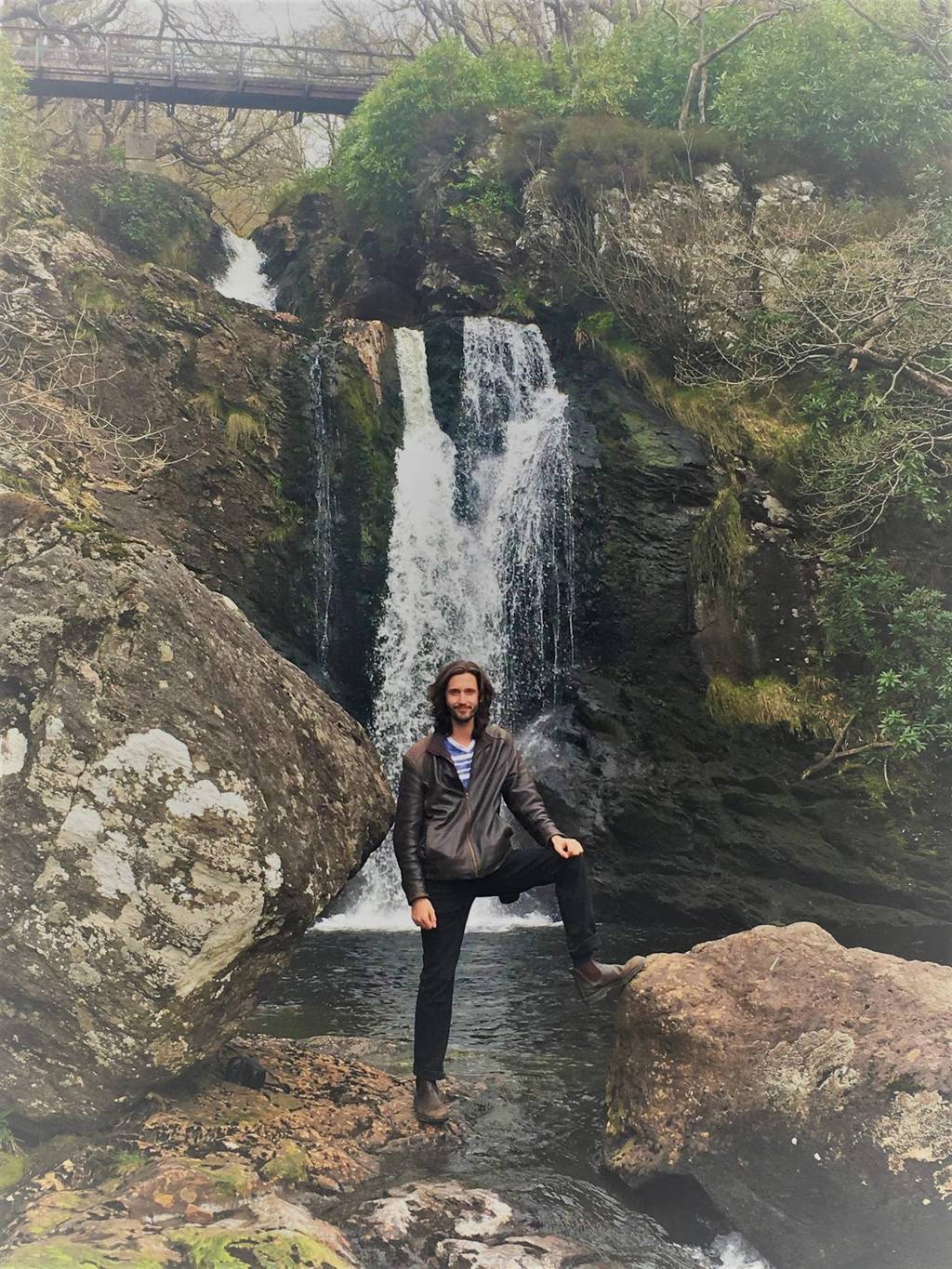 I am a musician originally from Northern Ontario. While studying Anthropology at Lakehead University, I formed my first band- an alt country/folk rock band called The Moonshiners. After years of performing around town and several months of accumulated recording experience, I realized that I was far more interested in music than my other studies. This led me to ultimately decide to become an audio engineer- so I can learn how to create music to the best of my ablitiy.

Today I got to sit in on a mixing and overdub session for a well known client. We were mixing and overdubbing tracks for his anniversary concert, working with the producer of the show, when all of a sudden my mentor had an emergency call and had to leave the studio... Read More >>

My past several sessions in the studio have been great- I started by shadowing the asistant engineer as he patched mic's according to the signal path plan, and learned how to set up the studio's headphone system... Read More >>